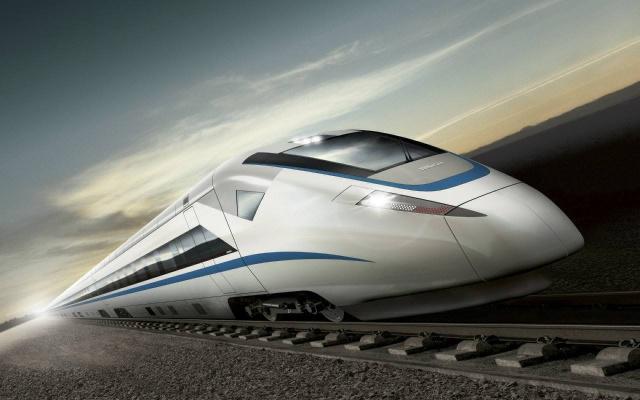 Headquartered in Beijing, CRRC is the world's largest supplier of rail transit equipment. The high-speed trains manufactured by CRRC have become an important symbol to show China's development achievements to the world.