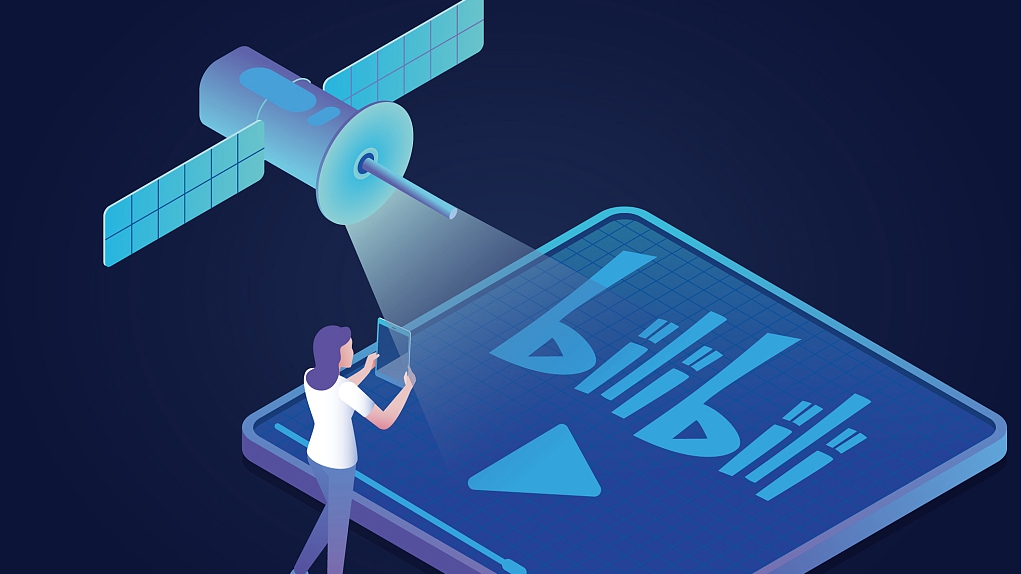 The satellite was delivered to China's Jiuquan Satellite Launch Centre (JSLC) on May 11 and will be launched from there.

The videos and pictures obtained by the satellite will be used to produce popular content, which will include science, humanity, history, public welfare, and education.

Bilibili will broadcast the entire process live on the day the satellite launches. If successfully launched, Bilibili Video Satellite will be China's first video remote sensing satellite customized by an internet company.

In the video, Bilibili said their satellite is like an "eye" that sees our world from space.

The satellite will be in a sun-synchronous orbit more than 500 kilometres from the ground and can orbit the Earth 15 times a day. Apart from the earth, the satellite can also make observations of space objects such as the Moon and Saturn.

It weighs about 172 kilograms and carries two high-performance payload cameras.

Elon Musk's SpaceX became the first commercial company to send NASA astronauts on their way on May 31, which is regarded as a new chapter in commercial spaceflight.

As the last satellite for the BeiDou Satellite Navigation System will be launched in June, it seems like Bilibili has joined the game.

Bilibili Video Satellite is independently developed by Chang Guang Satellite Technology Co., Ltd (CGSTL), which is the first commercial remote sensing satellite company in China, according to its official website.

After the Bilibili satellite is put into orbit, it will be connected to the 16 Jilin-1 satellites launched earlier, enhancing the constellation's multi-dimensional remote sensing information acquisition capability and play a role in emergency security, disaster prevention and mitigation, urban construction and other fields, according to CGSTL.