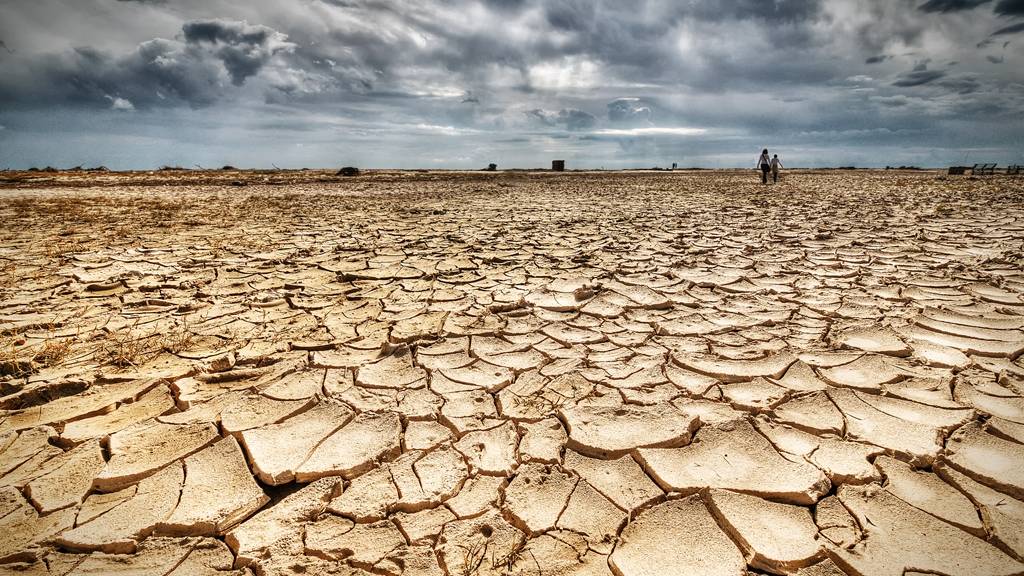 A global team of scientists revealed on Friday that extreme climate events such as drought, heatwaves and floods as being responsible for 18 percent to 43 percent of variation in global major crop yields.

These events are expected to increase with the effects of climate change, posing a significant risk both to local and global food security.

“With climate change predicted to change the variability of climate and increasing the likelihood and severity of climate extremes in most regions, our research highlights the importance of adapting crop production to these changes,” study lead author Dr. Elisabeth Vogel from Melbourne University said.

Vogel and her team, comprising scientists from Australia, Germany and the U.S., used a global agricultural database along with climate and extreme weather datasets to determine which climate factors played the greatest role in influencing crop yields.

They found that year-to-year changes in climate were responsible for 20 percent to 49 percent of yield fluctuations in maize, rice, soy and spring wheat crops worldwide.

While extreme climate events such as intense temperatures, drought or heavy precipitation accounted for 18 percent to 43 percent.

“Interestingly, we found that the most important climate factors for yield anomalies were related to temperature, not precipitation, as one could expect, with the average growing season temperature and temperature extremes playing a dominant role in predicting crop yields,” Vogel said.

The study also looked at global hotspots such as North America for soy and spring wheat, Europe for spring wheat and Asia for rice and maize, “regions that are critical for overall production and at the same time strongly influenced by climate variability and climate extremes,” Vogel said.

“Increasing the resilience to climate extremes requires a concerted effort at local, regional and international levels to reduce negative impacts for farmers and communities depending on agriculture for their living.”