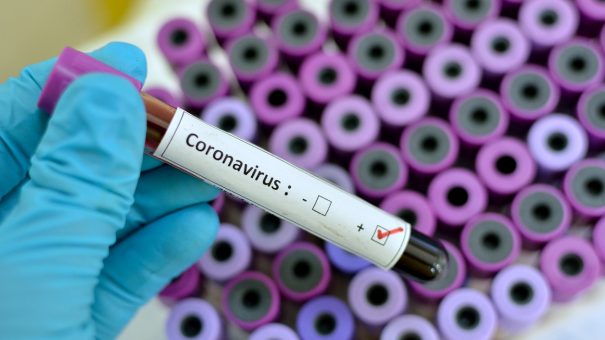 NEW YORK, Feb. 21 (Xinhua) -- Four teams of researchers from Columbia University in New York City will jointly develop potential antiviral drugs and antibodies against the novel coronavirus, according to the university.

The researchers will pursue four different approaches to develop drugs or antibodies that could prevent the virus from replication. Each approach will draw on prior knowledge and expertise that the scientists have gained while working on successful antiviral therapies against HIV and hepatitis C, the university said on its website on Thursday.

David D. Ho, founding scientific director of the Aaron Diamond AIDS Research Center and professor of medicine at Columbia, is the leader of the joint effort. He said the four approaches will lead to the development of a broad spectrum antiviral drug or antibody that could be effective against a wide range of current and future coronaviruses.

"We're undertaking this work with a great sense of urgency because of the nature of the current coronavirus outbreak," he said, "but we are also thinking ahead to what we may confront in the future."

He said that the Columbia teams expect to move at least one protease inhibitor, one polymerase inhibitor, and one monoclonal antibody into clinical trials within a year.

As part of the project, the Columbia scientists will collaborate with academic researchers in China who are fighting to control the outbreak.

"We are deeply grateful to the Jack Ma Foundation for their partnership and support as our scientists work to tame a contagion that has rapidly become a global threat," he added.