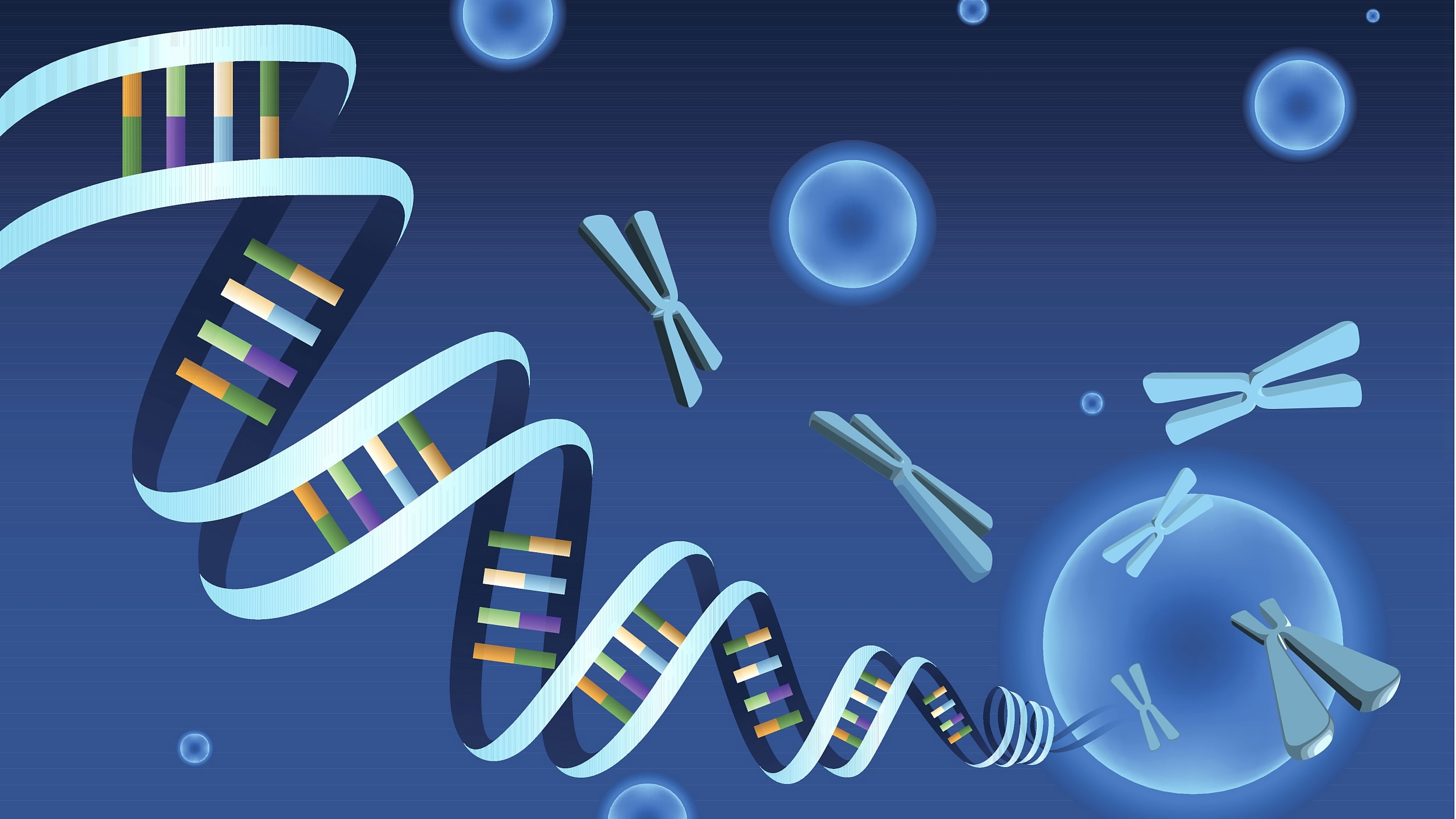 LOS ANGELES, March 20 (Xinhua) -- Computer scientists at the California Institute of Technology (Caltech), University of California, Davis (UC Davis), and Maynooth University in Ireland have designed DNA molecules that can self-assemble into patterns essentially by running their own program.

In a paper to be published in Nature on March 21, a team headed by Caltech's Erik Winfree, professor of computer science, computation and neural systems, and bioengineering, showed how the DNA computations could execute six-bit algorithms that perform simple tasks.

"The ultimate goal is to use computation to grow structures and enable more sophisticated molecular engineering," said David Doty, assistant professor of computer science at UC Davis and co-first author on the paper.

The system is analogous to a computer, but instead of using transistors and diodes, it uses molecules to represent a six-bit binary number (for example, 011001). The team developed a variety of algorithms that can be computed by the molecules, according to a release of UC Davis.

The team was able to demonstrate algorithms for a variety of tasks, including counting exercises, random walks and drawing patterns such as zigzags, diamonds and a double helix in the DNA.