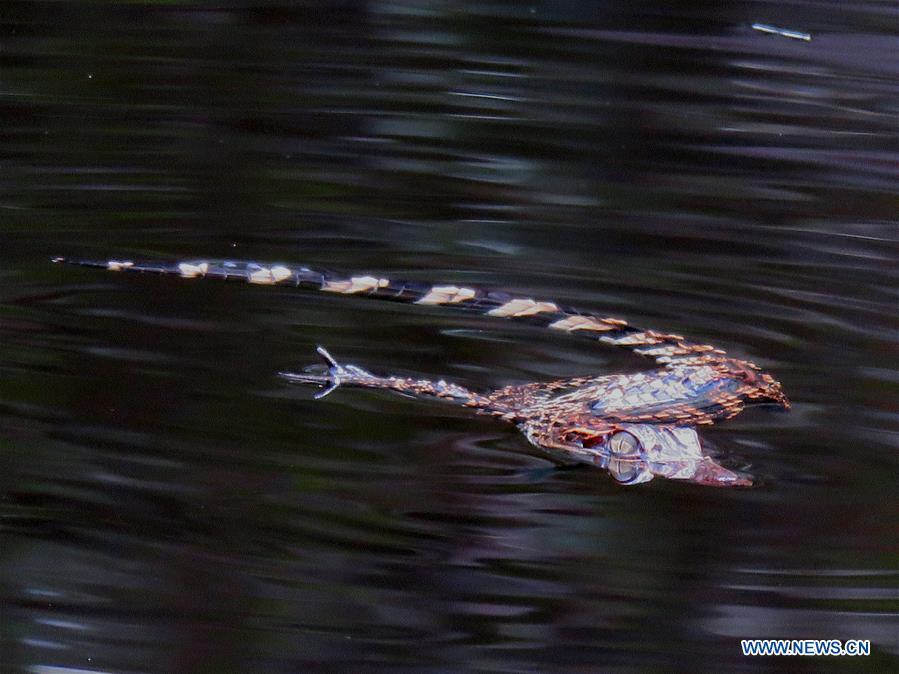 The images were taken weeks ago by a patrol from WCS's Crocodile Nest Protection Team working in collaboration with the Fisheries Administration and Koh Kong Provincial Department of Agriculture, Forestry, and Fisheries, said a WCS's press statement.

"The team estimates 15 hatchlings, each around 30 centimeters long, are swimming in the lake," the statement said.

Due to low rainfall this year, the wetlands are unseasonably shallow, providing less shelter than in previous years.

The Siamese crocodile is listed as "Critically Endangered" on the International Union for Conservation of Nature (IUCN) Red List of Threatened Species.

"Remnant populations also occur in Laos and Indonesia, and it almost goes extinct in Thailand and Vietnam," he told Xinhua.

He said Siamese crocodiles face many threats including habitat loss and illegal hunting of adult crocodiles, and collecting of hatchlings and eggs to supply the crocodile farms in Cambodia, Vietnam, and Thailand.

Sitha said the WCS employs a multi-pronged approach to save Siamese crocodiles from extinction and that crocodile nests are protected by former hunters hired to search for and safeguard them. 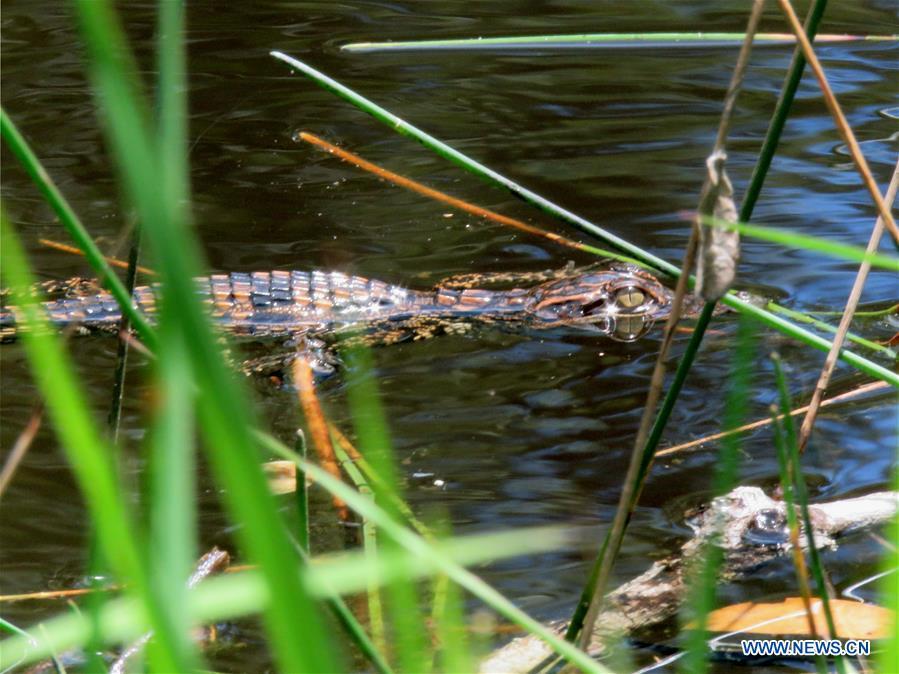