TECH Consumption of eggs, coffee and mushrooms and people's health

Consumption of eggs, coffee and mushrooms and people's health A series of studies released last week by researchers in the United States, Japan and Singapore outline health benefits and risks of three common foods: eggs, coffee and mushrooms.

Nutritional science can often be confusing, and sometimes conflicting, with previous research. Before you take the advice to heart, below is a round-up of what the latest research says.

The high cholesterol content in eggs can result in an increased risk of heart disease, said a team of researchers at Northwestern University.

Researchers set out to examine the relationship between cholesterol and cardiovascular events, namely coronary heart disease, stroke, heart failure and death. The team analyzed self-reported data from almost 30,000 adults, pooled across six previous studies, and published the findings in the journal JAMA.

Cautioning against ditching eggs completely from your diet, the latest findings do recommend paying more attention to the number of eggs you consume. 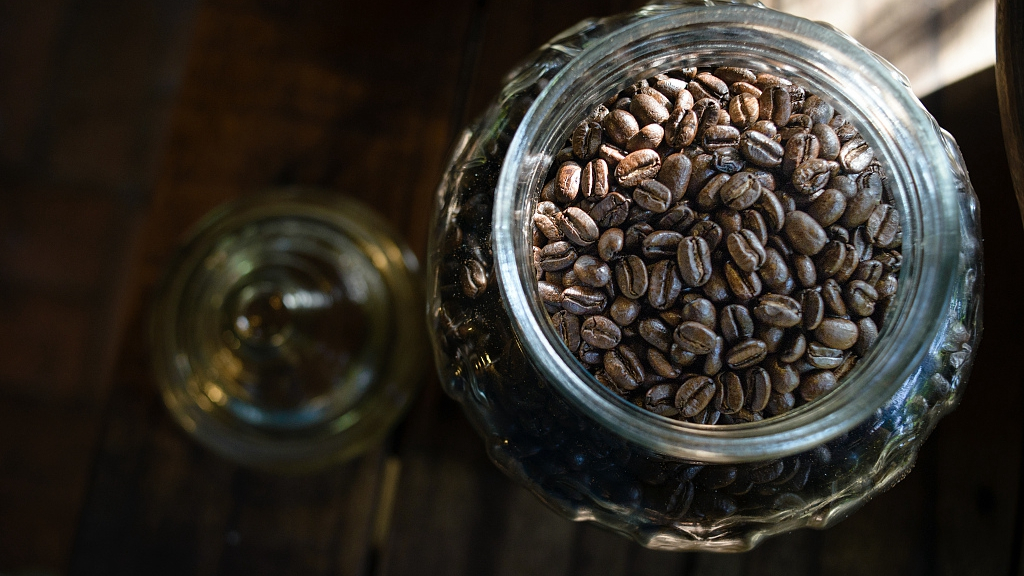 A pilot study has found that two compounds found in coffee – kahweol acetate and cafestol – could inhibit the growth of prostate cancer.

The team found that the compounds slowed the growth of the cancer cells in mice, with the combination of the two being especially effective.

Published in the journal The Prostate, the research supports previous research from the Harvard School of Public Health and a 2011 Japanese study that found an association between coffee and a reduced risk of prostate cancer.

However, researchers cautioned that this was a pilot study. "These are promising findings, but they should not make people change their coffee consumption. Coffee can have both positive and negative effects (for example it can increase hypertension), so we need to find out more about the mechanisms behind these findings before we can think about clinical applications," said Professor Atsushi Mizokami of Kanazawa University.

Mushrooms could play a role in slowing mental decline, said a study looking at the effects of mushrooms among 600 seniors over the age of 60 in Singapore.

Seniors who consumed more than two standard portions of mushrooms per week (about half a plate) were 57 percent less likely to have mild cognitive impairment compared with those who ate less than one portion a week.

The most common mushrooms referenced in the study were golden, oyster, shiitake and white button mushrooms. Dried and canned mushrooms were also included, and researchers say it's likely that other mushrooms could have beneficial effects.

Researchers at the National University of Singapore (NUS) hypothesize the results could be due to the compound ergothioneine (ET).

"ET is a unique antioxidant and anti-inflammatory which humans are unable to synthesize on their own. But it can be obtained from dietary sources, one of the main ones being mushrooms," said Dr Irwin Cheah, a senior research fellow from NUS Biochemistry.

The six-year study was published in the Journal of Alzheimer's Disease on March 12.

Participants reported their regular diets, with researchers controlling for foods such as vegetables, fruits and nuts that are correlated to cognitive function.

Cognitive health was measured in a variety of ways, including cognitive tests, interviews, and neurpsychological assessments. Other factors such as medical history, psychological factors and dietary habits were taken into account.

Researchers say the next step is to conduct a randomized controlled trial with just ET, or other plant-based ingredients to determine how effective these compounds are in keeping cognitive decline at bay.