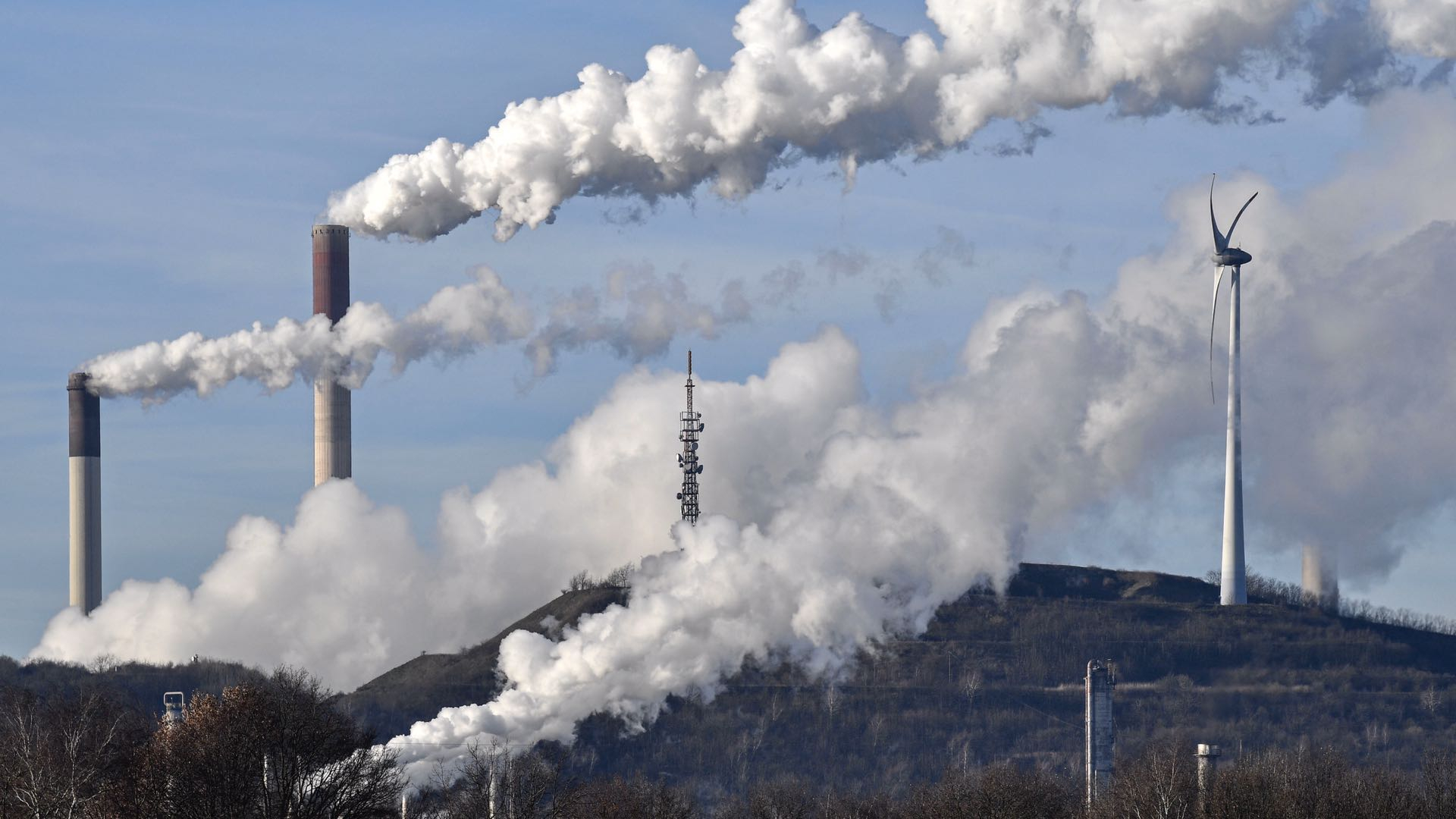 Countries are rushing to increase power generation from coal-fired plants to deal with the economic crisis unleashed by the coronavirus pandemic. But more than half of these plants could run into losses, according to a report released on Wednesday.

Around 46 percent of global coal power stations could start facing losses this current year. However, the financial damage would not be restricted just to 2020, and it will continue to bleed the sector until the end of the decade.

The number of these plants facing losses would rise to 52 percent by 2030, calculated the report titled Political Decisions, Economic Realities prepared by a London-based think tank Carbon Tracker.

Researchers analyzed the cash flow of 95 percent of operational and planned power plants to understand the impact of the ongoing pandemic. Governments have announced a subsidy of 638 billion U.S. dollars for generating 500 gigawatts of energy from new coal plants.

"Building new coal and propping up the existing fleet with stimulus money would be throwing good money after bad," said Matt Gray, co-author of the report.

"Faced with the need to invest billions in their economies and create new jobs, governments should be planning for a green recovery by incentivizing the closure of coal and spending on a major expansion of low-cost, clean renewable power," said Gray.

In Europe, China and the U.S., around 66, 59 and 22 percent of the total coal fleet respectively are already facing significant losses. In the case of China, which consumes and produces nearly half of the world's coal, is also on a course to build additional power plants.

"China and other countries may be tempted to invest in coal power to help their economies recover after the COVID-19 pandemic, but this risks locking in high-cost coal power that will undermine global climate targets," Gray added.

A rise in carbon price by nearly 45 percent, a decline in power price by eight percent, and competitive pricing of renewables have dented the profits of coal-based power plants.

Solar and wind energy have already become cheaper than electricity from about 60 percent of coal stations, including about 70 percent of China's coal fleet and half of Australia's coal plants.

In recent years, renewables and gas are already outcompeting coal worldwide and if governments deregulate power markets to allow greater competition, the percentage of unprofitable coal plants will be far higher, stated the report.

Moreover, such a boost to coal-based power generation would dangerously spike the emissions, derailing global climate goals. Globally, coal use for generating power needs to be reduced by 80 percent to limit the global temperature rise to 1.5 degrees Celsius.

Previous studies have estimated that the global economy would get a boost and generate up to 28 million jobs if serious efforts are made towards decarbonizing the energy sector.