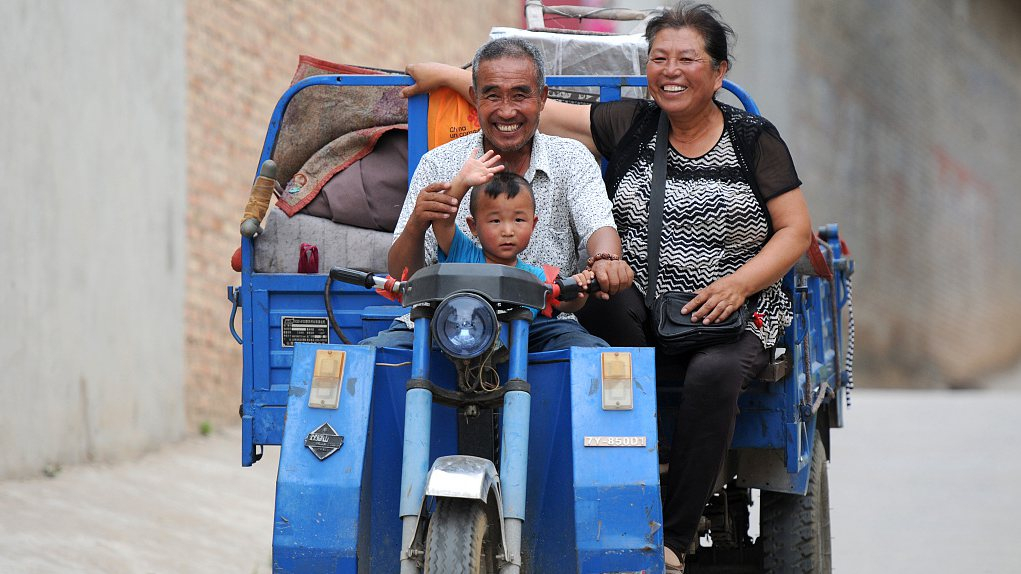 After publishing an action plan to boost domestic consumption, NDRC official Liu Yunan told a press conference that the auto market is a growth engine and a key part of “promoting the steady growth of consumption.”

“The current slowdown in auto sales was a major factor in the decline in consumption growth,” said Liu, referring to 2018's sales figures, which marked the first decline in sales since 1992.

Among the proposals are plans to expand existing subsidies, which currently let rural residents scrap older, unsafe vehicles in return for small trucks or passenger vehicles at reduced prices.

In 2009, measures were put in place that gave rural auto buyers a 10-percent rebate on passenger vehicles with engines under 1.3 liters.

In the countryside, that ratio is even lower, with Liu describing how most people in rural areas still use tricycles, bicycles or illegal unregistered motorcycles.

Xu Haidong, assistant secretary general of the China Automobile Association, told The Paper that the car markets in the first- and second-tier cities had matured and moved towards second-hand sales, meaning future growth would come from lower tier cities and rural areas.

A report by Shenwan Hongyuan Securities estimates that seven million cars are sold in rural areas every year, representing 25-30 percent of the entire market. If subsidies are implemented, Shenwan Hongyuan expects growth in the rural car market to increase to 4.7 percent this year, after expanding 2.6 percent in 2018.