Cyber attack targets US city days after naval base shooting 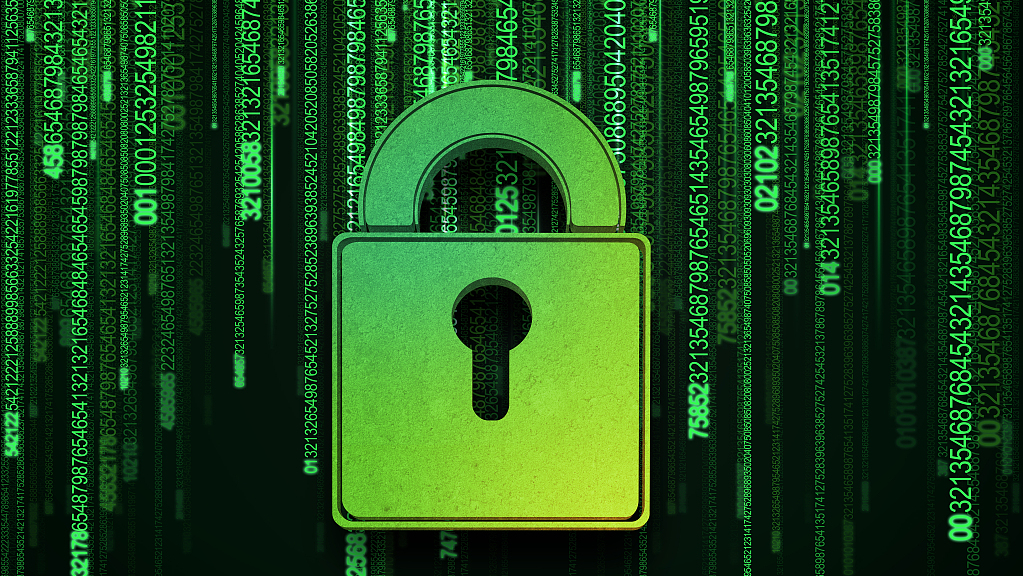 Pensacola Mayor Grover Robinson told media the city has been dealing with a cyber attack since late Friday. (Photo: VCG)

The city of Pensacola in the US state of Florida has been hit by a cyber attack, municipal authorities said Monday, just days after a Saudi officer killed three American sailors at the city's naval base.

Emails, telephone lines, and online payment services were affected by the attack, the northwestern municipality announced on Facebook. The 911 emergency services, however, were not impacted, it said.

Pensacola Mayor Grover Robinson told media the city has been dealing with a cyber attack since late Friday. Officials did not say whether there was a link between the cyber and naval base attacks.

"We're... trying to figure out who this was and... where do we go from here in putting our system back together," Robinson said at a press conference.

City officials also notified the FBI, whose Jacksonville office tweeted it was "providing resources to assist" but that no further information was available at the time. Homeland Security was informed as a precaution too.

The cyber attack comes as Pensacola is still reeling from the naval base shooting.

On Friday, Mohammed Alshamrani, a second lieutenant in the Saudi Royal Air Force, opened fire in a classroom at the Pensacola naval base, killing three sailors and wounding eight others before being shot dead by police.

The 21-year-old had been on the base for a Saudi military training program.

The FBI said Sunday they were investigating with the "presumption" it was an act of terrorism but had yet to make a final determination.

In recent years, US cities and towns have come under an increasing amount of cyber attacks. While small towns are usually more vulnerable, larger cities like Atlanta and Baltimore have been targeted too.

Earlier in August, at least 22 Texas cities and local governments were hit by a seemingly coordinated series of attacks on their computer networks.

Also this year, New York's state capital, Albany, was attacked with ransomware - a type of software that prevents or limits access to a system until a ransom is paid.