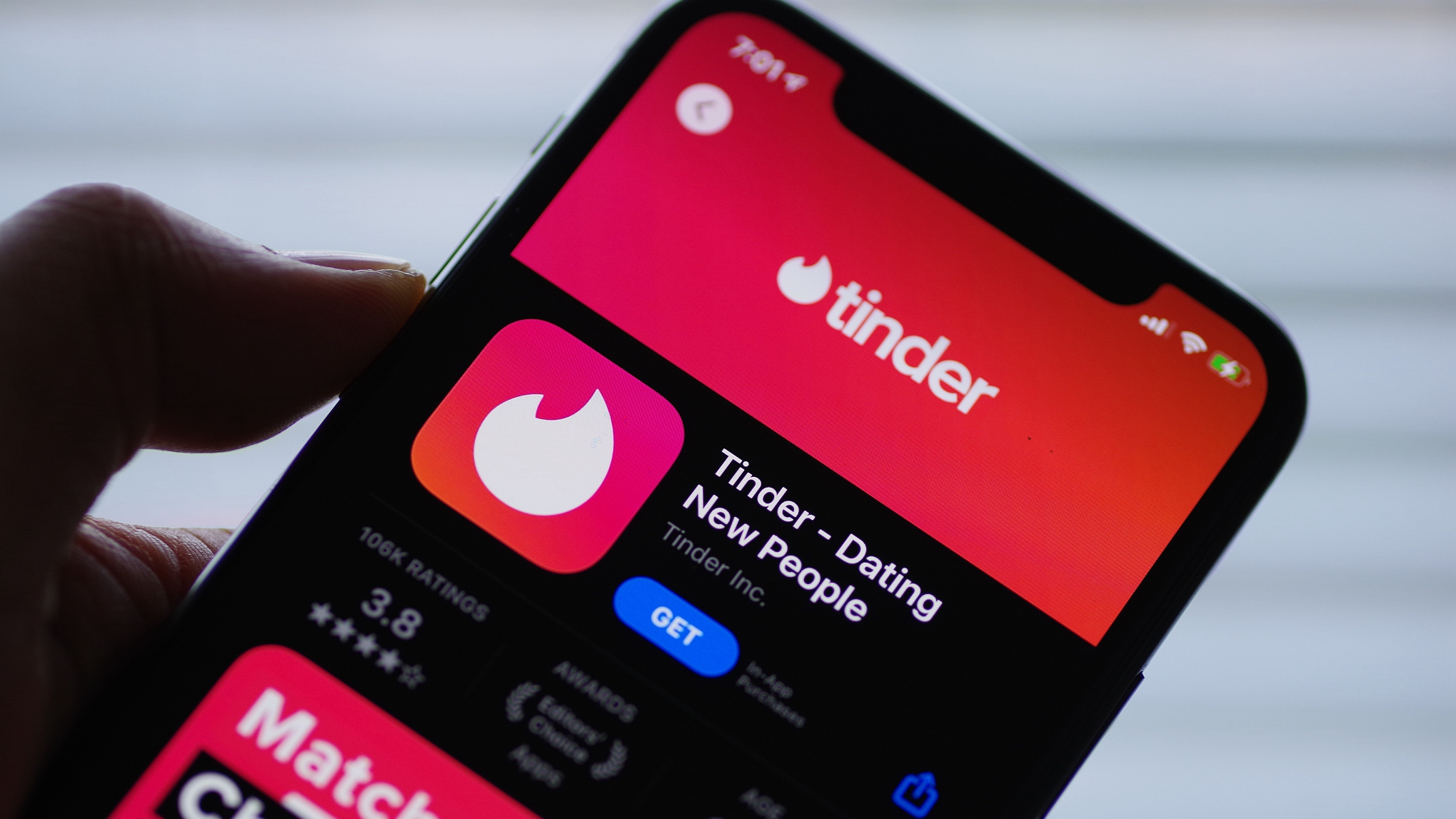 Popular dating apps on Monday launched a campaign encouraging British users to post "I got my shot" on their profiles. This comes as the UK rollout this week reaches those under 30, as Health Secretary Matt Hancock confirmed Sunday.

In partnership with the government, apps including Tinder, Bumble and Hinge are offering special stickers, badges and bonuses for users who say they have had the coronavirus jab, the Department of Health said.

Vaccines minister Nadhim Zahawi said he was "thrilled that we are partnering up with dating apps to boost vaccine uptake across the country."

The United States launched a similar initiative in May, linking up with apps including Tinder, OKCupid and Plenty of Fish.

In the UK, dating app users can show their support for vaccination on their profiles in return for complimentary credits or give in-app bonuses to others who say they are vaccinated.

The apps are also advertising the British government's "Every vaccination gives us hope" campaign.

The Department of Health even suggested that users could boost their romantic chances by telling potential dates they are vaccinated.

It cited a YouGov poll in May that found 28 percent of adults would not date someone who was not vaccinated and 31 percent would prefer not to.

Despite turning to dating sites for help, the UK government has not formally given the green light to casual dating during the pandemic.

The advice for England is that people can choose not to socially distance while meeting friends and family but should be "cautious."

So far, the UK has given more than 27 million people both vaccine doses and more than 40 million have received a single dose.

Those under 40 are being offered an alternative to the Oxford-AstraZeneca vaccine due to a slightly higher risk of blood clots.