Didi reported on Wednesday a total of 80,000 calls regarding safety-related incidents between riders and drivers in the first quarter this year, with 121 of them confirmed to involve a breach of the law. 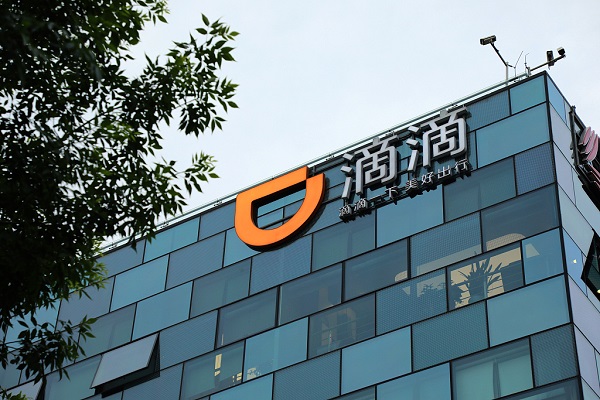 Ten of the 121 cases were criminal cases of physical assault. The others were minor offences against public security. All suspects have been handed over to police.

The ride-hailing platform is stepping up safety measures and forging closer ties with police.

But over one third of the 80,000 calls turned out to be false complaints.

Didi also punished drivers for breaching rules by activities such as forbidding them from providing future services to passengers, while passengers were advised to learn more about driving and traffic safety.

The cases were all resolved through the car-hailing platform's cooperation with the police.

Didi said in February it will add about 2,500 staff to tackle safety issues and had also sacked about 2,000 staff following the murder of two passengers by Didi Hitch drivers in Wenzhou city in Zhejiang Province and Zhengzhou city in Henan Province.

The two female passengers were killed by their Didi Hitch drivers last year within three months of each other, sparking a public outcry over Didi's failure to protect passengers and problems in its customer service and emergency incident mechanisms.

The Hitch service has been suspended. And a direct link to the police has been added to the Didi app.

Following a directive from a joint inspection group led by the Ministry of Transport there's also been an overhaul of safety mechanism and risk assurance.

City traffic authorities have also ordered Didi to get rid of unqualified drivers and unsuitable vehicles.