Digital growth as a key driving force in China's Zhejiang 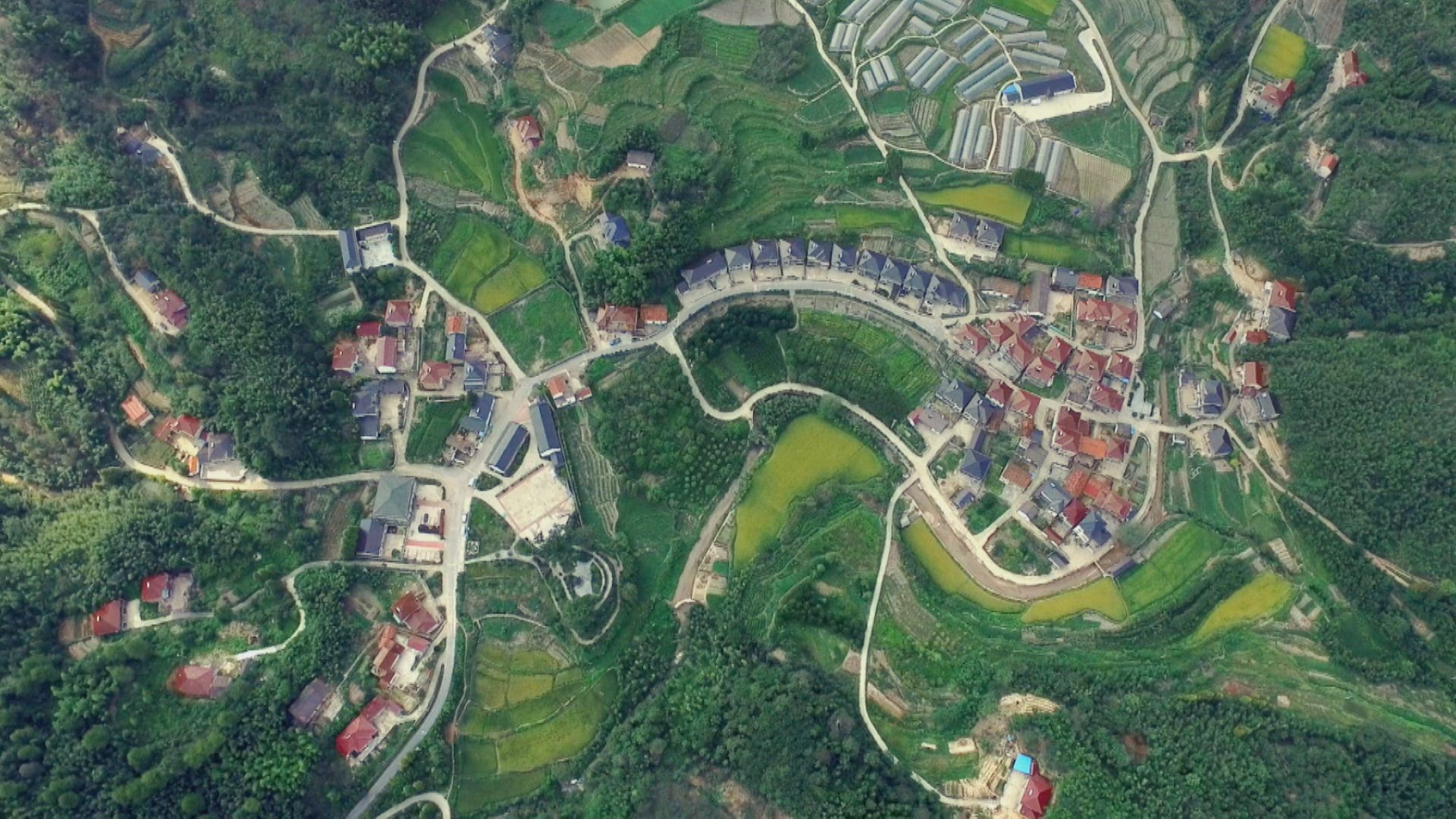 Digital growth is all the rage in eastern China's Zhejiang Province. Its capital city of Hangzhou is home to internet giants Alibaba and NetEase, and thousands of smaller firms eager to catch up with their success.

Hangzhou Antwork Technology was the first to offer aerial postal services to some rural areas. Now, it is using these drones to help hospitals dispatch medical emergency supplies.

Yu Hang, co-founder of the Hangzhou Antwork Network Technology Company, told CGTN that they were the first, and now, the only ones in China providing unmanned drone delivery services under the regulation of China's Civil Aviation Administration.

Established in 2015, Antwork only has around 50 employees. Yet, the company has started working with big-name brands like Starbucks and KFC for deliveries to select areas in the province.

It took four years for Antwork to grow from being a small start up to a leading player in the robotic delivery industry. Its co-founder says the digital technology ecosystem and business environment in Hangzhou are among the major reasons for the company's fast growth.

Hangzhou's re-invention as a digital and smart city is a prime example for others in the region to follow. Its Dream Town is home to nearly 2,000 tech companies like Antwork. They not only compete but also collaborate with one another.

Yu Hang said Hangzhou is known as the capital of internet companies. There are so many small internet and tech companies here. The atmosphere of innovation is very good for many young talents.

Wu Xiaobo, a professor at Zhejiang University, says the ecosystem of Hangzhou’s digital economy is very attractive to young talents and start-ups.

Wu is also the dean of Faculty of Social Sciences of Zhejiang University told CGTN that the government efficiency is very high, though there aren't a lot of differences between these companies. Fair play is very important, and that's why they must respect the market economy and let the market economy mechanism work.

In 2018, Zhejiang recorded a GDP growth of 7.1 percent, with the digital economy as a key driving force. From public services to traditional industries, technology is expected to further upgrade many other sectors in the province and beyond.