Amid the escalating tensions between China and the United States over China's technology giant Huawei, DJI, the world's largest drone maker, could be the next target of the Trump administration's campaign to crack down on China's technology sector. 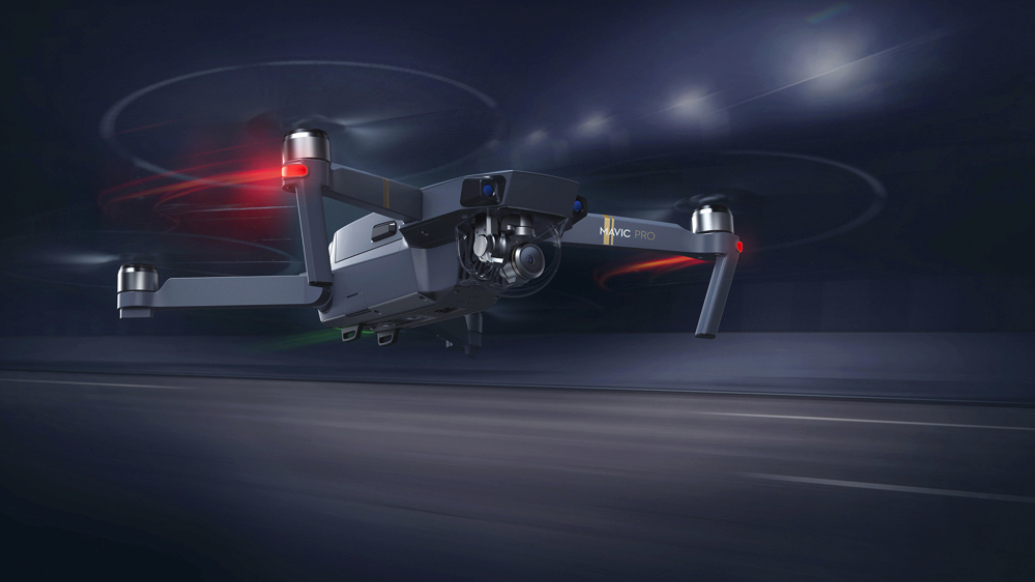 The US Department of Homeland Security's Cybersecurity and Infrastructure Security Agency (CISA) has warned US businesses to “be cautious” of Chinese-made drones “as they may contain components that can compromise your data and share your information on a server accessed beyond the company itself.”

In 2017, the DHS issued a report stating that DJI drones posed a security risk, which was refuted by DJI.

"Safety is at the core of everything we do, and the security of our technology has been independently verified by the US government and leading US businesses,” the company said in a statement.

Responding to claims that the company might give data to the Chinese government, DJI in its statement said that for government and critical infrastructure customers that require additional assurances, they provide drones that ”do not transfer data to DJI or via the Internet, and our customers will enable all the precautions DHS recommends.”

DJI, which is the most significant drone player in the US market and the global market, went on to assure US customers.