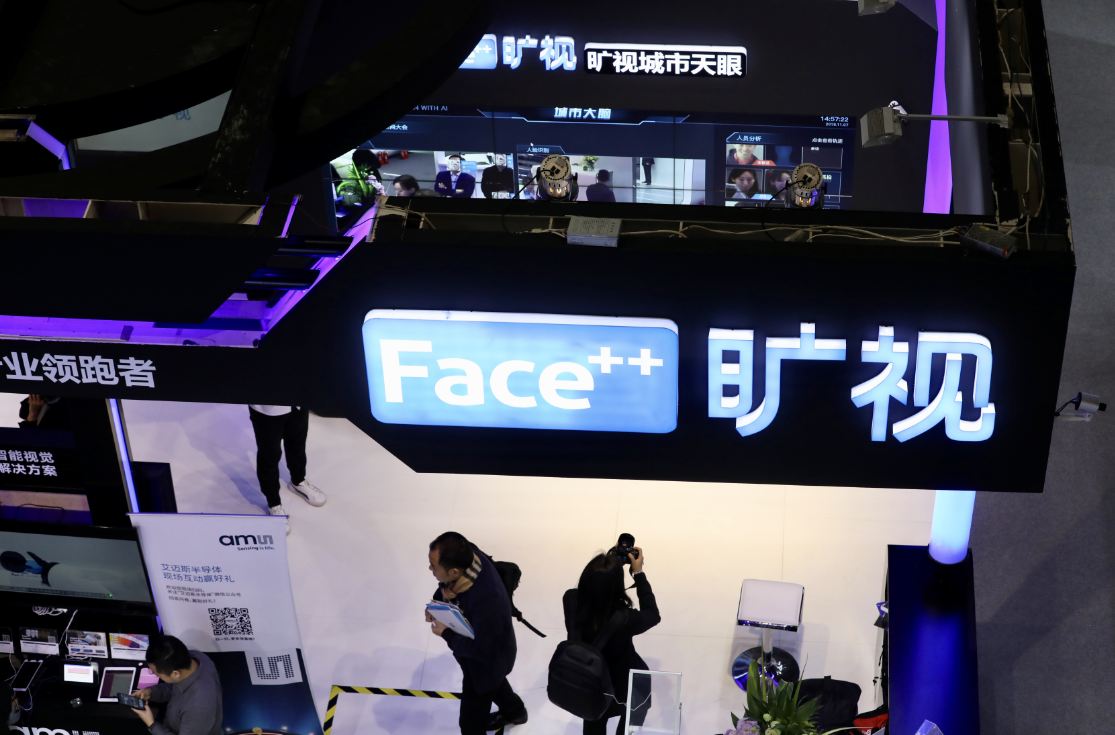 Visitors check out Face++ products at the company's stand during a high-tech exhibition in Wuzhen, Zhejiang province. (Photo: China Daily)

China is racing to the forefront of the global artificial intelligence sector, with six domestic companies earning their place on a recent list of the top 100 AI startups in the world.

Released by venture capital database CB Insights, the list includes 23 startups headquartered outside the United States, including six each from China, Israel and the United Kingdom.

Chinese companies SenseTime, YITU Technology, 4Paradigm, Face++, Momenta and Horizon Robotics made it onto the list.

A total of 11 startups on the list are unicorns, startups valued at more than $1 billion, among which five are from China. SenseTime gained the top spot among those 11 with a maximum valuation of $4.5 billion.

With the blossoming of big data, cloud computing and internet technologies, AI has become a new focus of international competition.

In recent years, the world's major economies have taken AI as a key strategy to boost economic development and national competitiveness.

China has been positioning itself as a key competitor in the global AI sector.

"The opportunity for AI in China is on a scale that demonstrates the transformative impact that the technology can have on society. It will also mean a ripple effect on the global economy in terms of accelerating innovation, integration and efficiencies that pass through the supply chain globally," said Anand Rao, global AI Leader at PwC.

Stanford University's AI Index 2018 Annual Report found that 83 percent of 2017 AI industry reports on Scopus' citation database originated from outside the US. Some 25 percent of these papers originated in China, behind only Europe with 28 percent.

The number of AI papers published in China grew 150 percent between 2007 and 2017, the report noted.

The China AI Development Report 2018, released by the China Institute for Science and Technology Policy at Tsinghua University, highlighted the vast potential of the AI sector in China, saying the country's AI market surged by 67 percent year-on-year to hit 23.7 billion yuan ($3.5 billion) in 2017. It found the top three segments were computer vision, and voice and natural language processing.

China has become the biggest owner of AI patents, followed closely by the US and Japan, the report revealed. The three countries own 74 percent of all issued AI patents globally.

The CISTP report noted that while China has the world's secondlargest AI talent pool, it has a lower percentage of top talents.

"China's strengths are mainly shown in AI applications and it is still weak on the front of core technologies of AI, such as hardware and algorithm development," the report noted. "China's AI development lacks top-tier talent and has a significant gap with developed countries, especially the US, in this regard."