The rare rendezvous of the moon, Jupiter and Saturn will be a special treat for stargazers as June enters its second week. 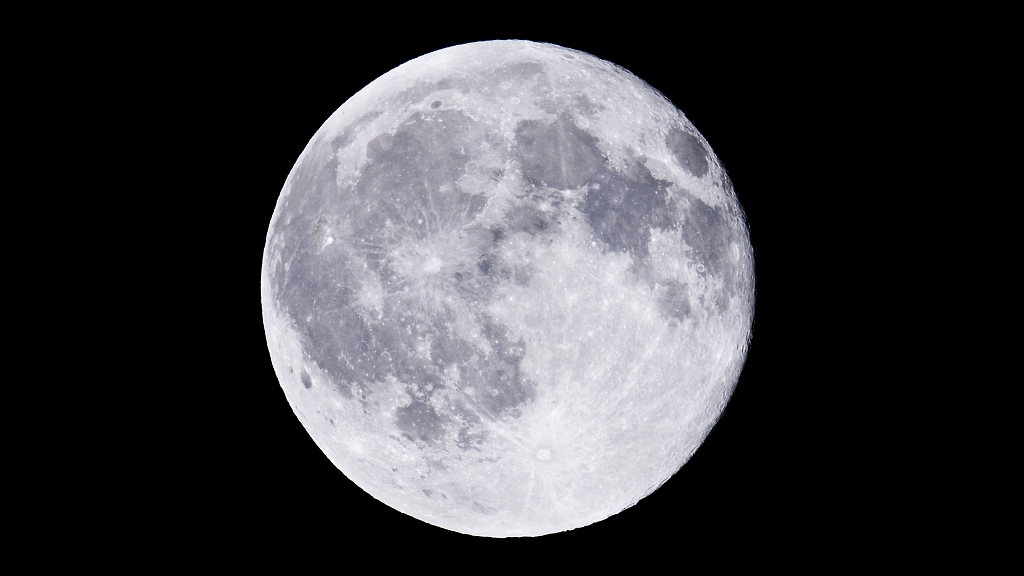 From late night to just before sunrise GMT on June 8-9, you will be able to catch a small triangle formed by the waning, gibbous moon with Jupiter and Saturn in the southeastern sky. They will be bright enough to spot even without a telescope inside most cities if there are clear skies.

The moon will be nearly full and the brightest among the three. Saturn, which is not a very bright planet, will be quite visible at the time, but not as bright as Jupiter.

This will also be a good opportunity to recognize the two planets. With a telescope, you can even observe the halo of Saturn and some details of Jupiter's surface. It's also an occasion when you can take some creative pictures.

"This is the most beautiful thing you will see in the sky this month," said amateur astronomer Dr. Ian Musgrave.

He says while Jupiter and Venus get close to each other in the sky every year, Jupiter and Saturn only do this once every 20 years.

Jupiter is the largest planet in our solar system and Saturn, known as the ringed wonder, is the second largest. As the only natural satellite of the earth, the moon will "pass" some planets during its round trip orbiting the earth, and that's how the celestial view is formed.