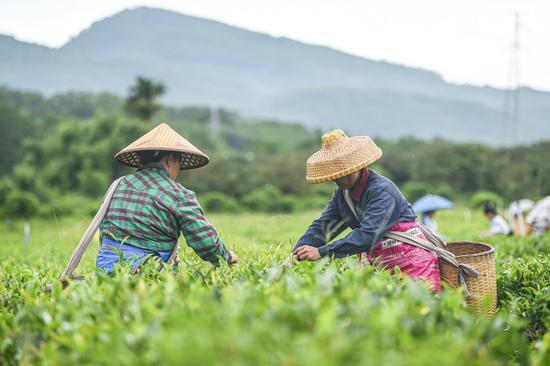 Scientists from Anhui Agricultural University and the University of Science and Technology of China have revealed that green tea could help reduce synaptic damage and improve learning and memory.

The study provides a theoretical basis for revealing the mechanism of preventing Alzheimer's disease by drinking tea and its further application.

The study was recently published in the journal Molecular Nutrition and Food Research.