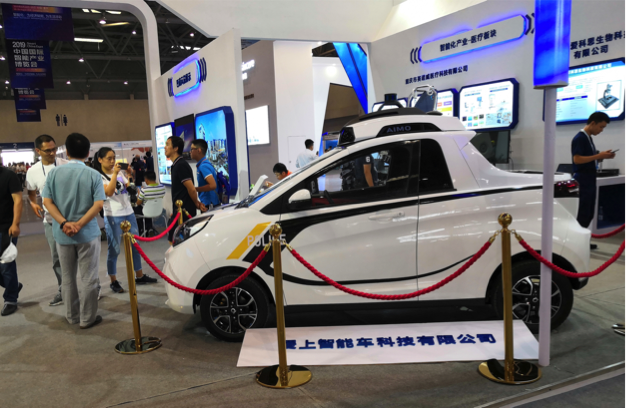 China’s first driverless patrol car made its debut to the public at the 2019 Smart China Expo in Chongqing on Monday. As one of the most eye-catching exhibits, the cruiser showcases a three-dimensional patrol and smart police system. 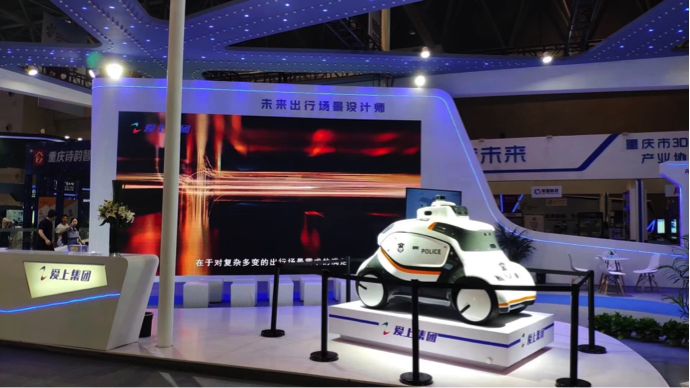 Since  AIMO was established in Chongqing in 2018, it has been considered as a dark horse in the industry, after rolling out several self-driving patrol cars. The unicorn has vowed to use technology to create a city of the future.