Earliest life on Earth may come from ponds rather than oceans 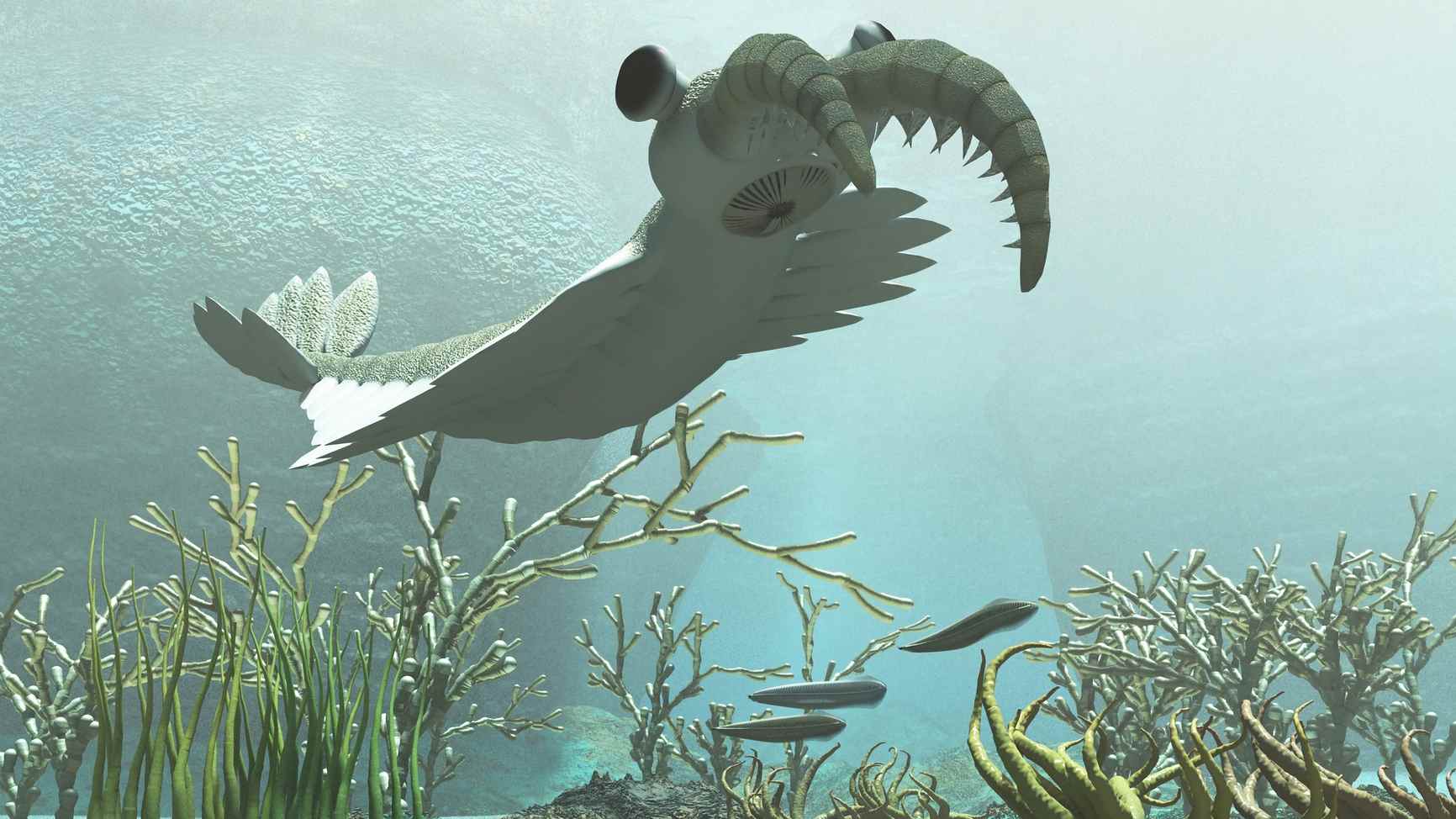 A new study found that the first life on Earth was more likely to be bred in shallow bodies of water than in oceans.

The study published on Friday in the journal Geochemistry, Geophysics, Geosystems showed that primitive ponds 10 centimeters deep had higher concentration of nitrogen, a key ingredient for life on Earth.

The nitrogenous oxides in the ponds had a good chance to react with other compounds and give rise to the first living organisms, but in deep oceans, it was harder for nitrogen to establish a significant, life-catalyzing presence, according to the study led by researchers at Massachusetts Institute of Technology (MIT).

According to a hypothesis of life origin, free-floating RNA molecules had been chemically induced to form the first molecular chains of life after they contacted with the nitrogenous oxides. Those nitrogenous oxides in the water bodies were generated by lightning in the atmosphere and then drained down into the water.

But MIT scientists found a large portion of nitrogenous oxides could be destroyed, particularly in the oceans, by the sun's ultraviolet light and the iron dissolved from primitive oceanic rocks.

The two chemical reactions could suppress the concentrations of nitrogenous oxides in the ocean by a factor of 1,000, according to the study's lead author Sukrit Ranjan at MIT.

In shallow ponds, however, nitrogenous oxides would have built up to much higher concentrations because ponds had much less volume over which compounds could be diluted.

"These ponds could have been from 10 to 100 centimeters deep, with a surface area of tens of square meters or larger," said Ranjan.

The shallower the pond, the greater the chance nitrogenous oxides would have had to interact with other molecules, according to the study.