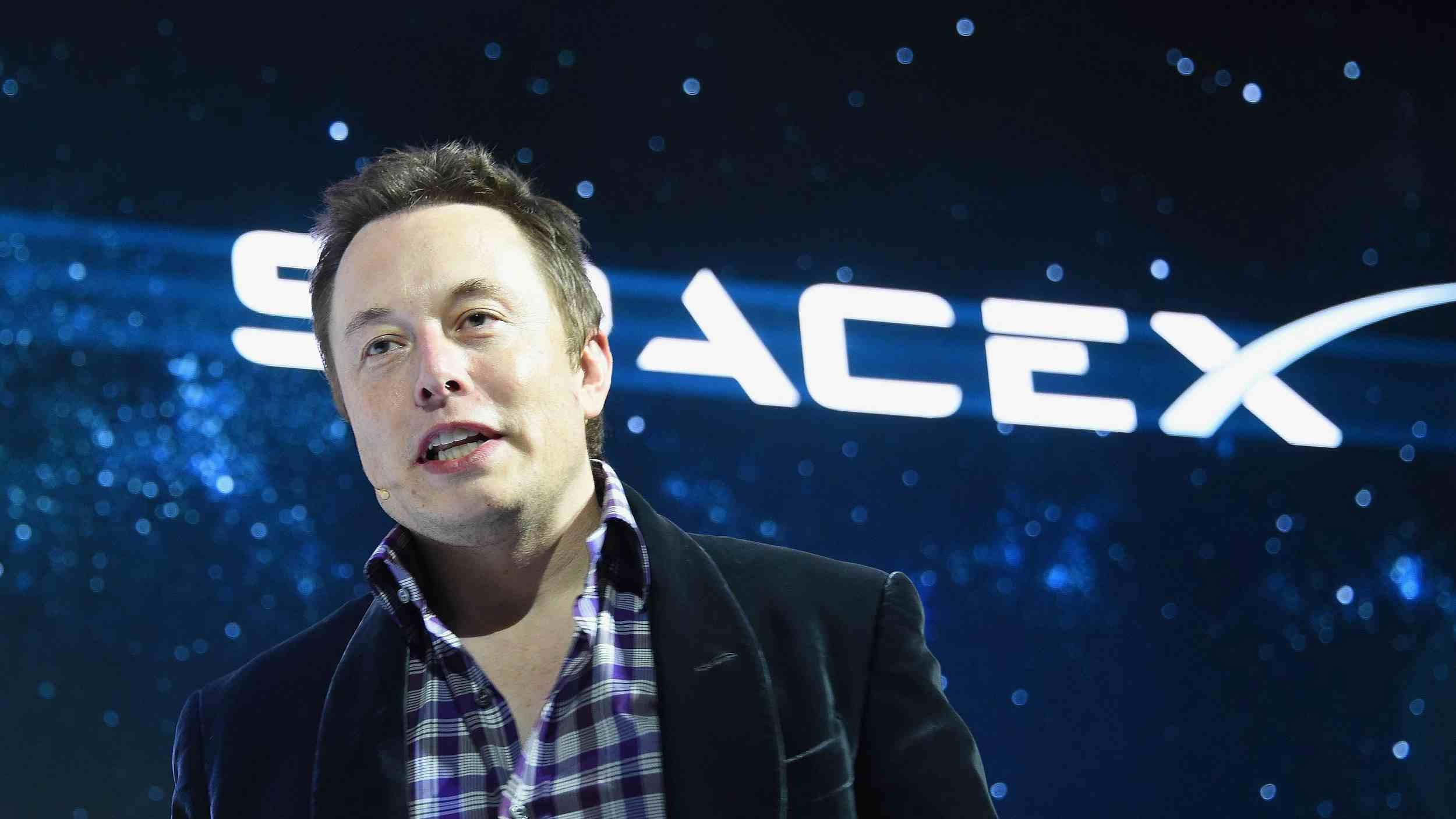 WASHINGTON, June 10 (Xinhua) -- A US astronomical organization expressed concern on Monday over Elon Musk's internet constellation project, fearing that too many bright artificial satellites will ruin the night sky and affect astronomical observations.

The US private space company SpaceX, founded by Musk, launched its first batch of 60 Starlink satellites into space on May 23, in an effort to build a 12,000-strong satellite network capable of providing broadband internet services.

Also, other satellite makers including Amazon are joining the competition to bring thousands of internet satellites into space in coming years, which will dramatically increase the quantity of satellites orbiting the Earth which stands at only about 5,000 currently.

"I, like many astronomers, am very worried about the future of these new bright satellites," said Megan Donahue, President of the American Astronomical Society (AAS).

They may create the potential for "substantial adverse impacts to ground- and space-based astronomy," including "significant disruption of optical and near-infrared observations by direct detection of satellites in reflected and emitted light; contamination of radio astronomical observations by electromagnetic radiation in satellite communication bands; and collision with space-based observatories," according to an AAS statement.

The Royal Astronomical Society in London has expressed similar concern, saying in a statement last week that "initial images of the constellation suggest that they will exhibit frequent reflective flaring, where transient alignment with sunlight leads to temporary surges in brightness."

Cees Bassa, an astronomer of the Netherlands Institute for Radio Astronomy, made his own calculations. The impact of about 1,600 Starlink satellites to be deployed in the first stage of Starlink project is that about 84 satellites would be above the horizon at any time at latitude 52 degrees and up to 15 of those visible during twilight and the entire summer.

Musk wrote in a tweet at the end of May that "potentially helping billions of economically disadvantaged people is the greater good," highlighting Starlink project's goal in providing internet services to remote areas on Earth.

"There appears to have been no consultation between SpaceX and the scientific community in advance of the Starlink launch, though since initial press reports we note that Elon Musk has responded indicating he wishes to minimize the impact on astronomy," according to the statement of The Royal Astronomical Society.

"The natural night sky is a resource not just for astronomers but for all who look upward to understand and enjoy the splendor of the universe, and its degradation has many negative impacts beyond the astronomical," said Jeffrey Hall, chair of the AAS Committee on Light Pollution, Radio Interference, and Space Debris.