Tesla chief Elon Musk told investors on Thursday that the leading electric vehicle maker is moving its headquarters from Silicon Valley to Texas. 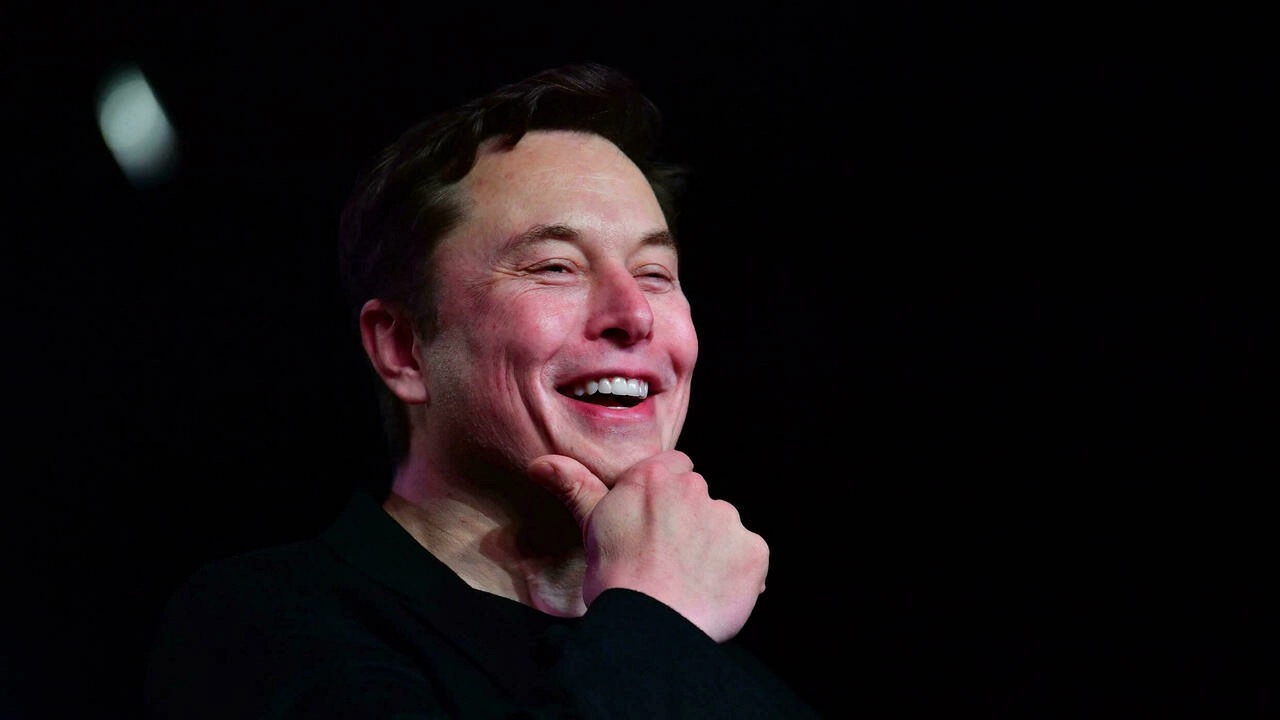 "I'm excited to announce that we're moving our headquarters to Austin, Texas," Musk said at an annual shareholders meeting.

"Just to be clear, though, we will be continuing to expand our activities in California."

Musk said Tesla sales are growing strongly, and the company is ramping up deliveries despite shortages of computer chips and other components.

Tesla aims to increase production at its plant in Fremont, California, by some 50 percent, according to Musk.

But that plant is hitting its limits on how much more it can handle, he said.

"When we first went in there it was it like a kid in his parents' shoes; tiny us and this giant factory," Musk said of its inaugural plant in Silicon Valley.

"Now, its like a spam can. We are hitting the sides of the bowl."

He noted that the cost of living in Silicon Valley is higher for workers, with home prices putting them out of reach for workers, who often wind up with long commutes.

Musk has clashed with regulators in California, and is among high-profile tech figures who personally left the state for places with lower income taxes and less regulation.