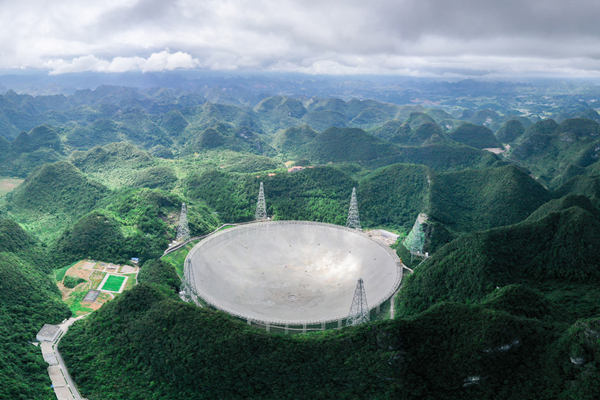 This guidebook will serve as an authoritative source for foreign scholars to systematically peer into China's e-science development, its latest results, and find new grounds for international collaboration, scientists said on Wednesday.

The blue book is divided into three major chapters, namely frontier research in science and technology, progress of e-science in major projects, and applications in interdisciplinary fields.

"The informationization of scientific research is closely related to a country's breakthrough in core technologies, and is a priority in an increasingly digitalized world," said Yang Xiaowei, the deputy director of the Cyberspace Administration of China.

Meng Qinghai, the vice-president of the China Association for Science and Technology, said the informationization of scientific research can help promote sharing and exchanges of scientific resources, which are important for innovations.

Li Shushen, the vice-president of the Chinese Academy of Sciences, said the academy will collaborate with others to facilitate the integration of information technologies and scientific innovations.

The blue book was released during the fifth China Symposium on e-Science Development, a high-level academic event to discuss the strategy and frontiers of scientific research informationization. The symposium runs from Wednesday to Thursday.