The European Union has unveiled new proposals to impose strict rules and regulations on artificial intelligence technologies, as part of a wider data strategy that aims to crackdown on the dominance of US and Chinese tech firms. 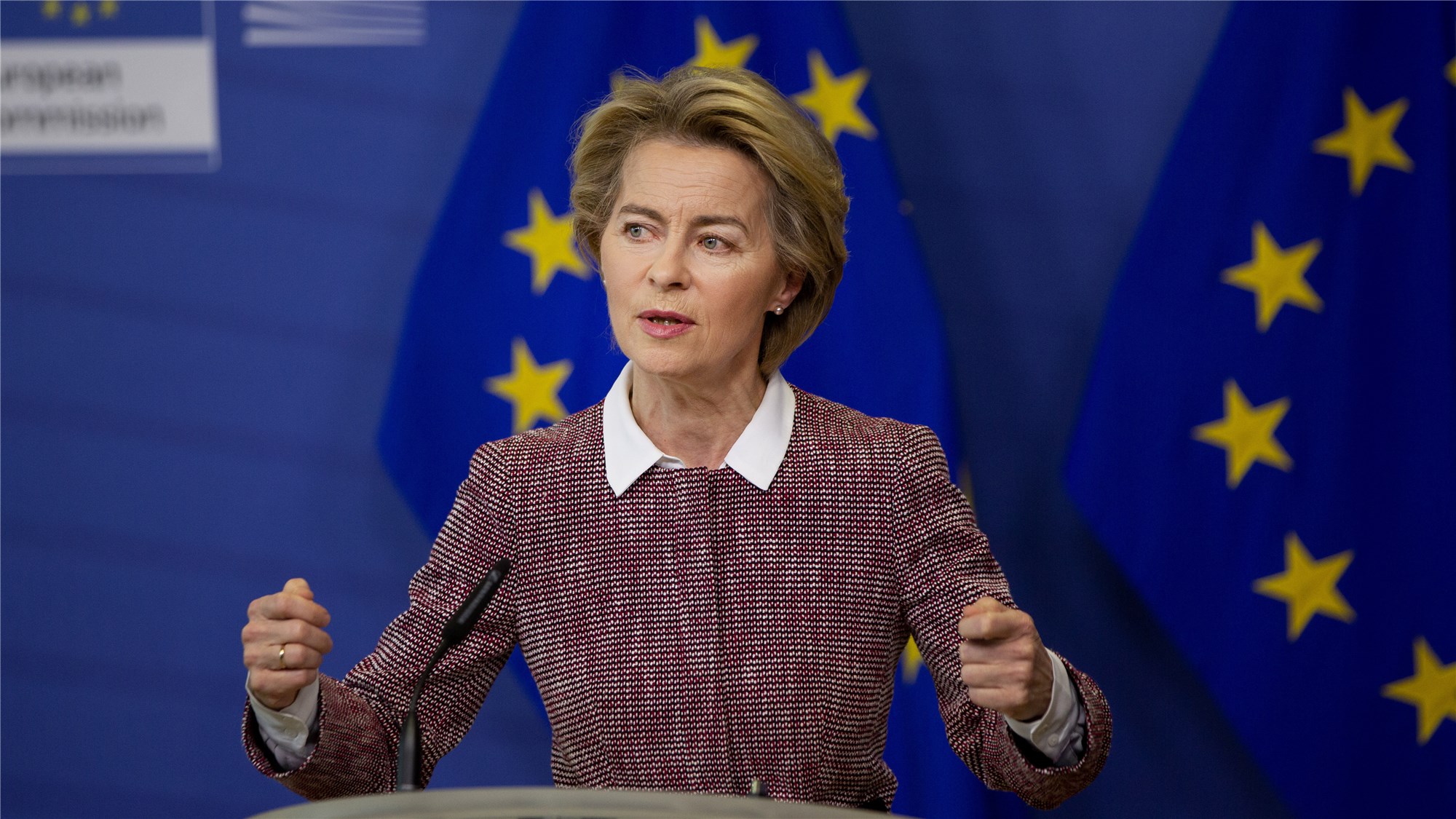 Unveiling the long-awaited plans on Wednesday, EU digital and industry chiefs said caution would be exercised in "high-risk AI systems" such as health, policing and transport. This would ensure that AI is "grounded in our values and fundamental rights such as human dignity and privacy protection."

The Commission said it was launching a debate about the use of facial recognition in public spaces, amid privacy and data protection concerns about the technology.

Speaking in Brussels, EU Commission President Ursula von der Leyen said Europe was already a world-leader in AI, particularly in manufacturing, but a "responsible, human-centric approach" was needed to maximize the potential for European businesses.

The new rules would have far-reaching consequences, particularly for US tech giants like Facebook and Google who have invested heavily in AI in recent years.

However, EU industry Commissioner Thierry Breton dismissed Zuckerberg's proposals of a looser regulatory model as "insufficient," saying it was up to Facebook to adapt to Europe's standards, not the other way around.

In measures designed to boost European competitiveness, the EU is also proposing to spend nearly $22 billion annually over the next decade, building new data systems designed to maximize governmental and commercial data held in industries such as healthcare, transport and manufacturing.

The aim is a European data single market, designed to rival the technological industries in the US and China. Von der Leyen said better access for researchers and businesses to the EU's "rich and diverse" data landscape would unleash the potential of European innovators to thrive.

The Commission says it will continue to review competition rules for digital industries to ensure a fair playing field for tech businesses of all sizes. Google has already been fined $2.6 billion for unfair competition practices, following the first antitrust penalty issued by the EC.

The proposals will now be considered by the public for a 12-week period, with the European Commission to officially propose legislation later in the year.