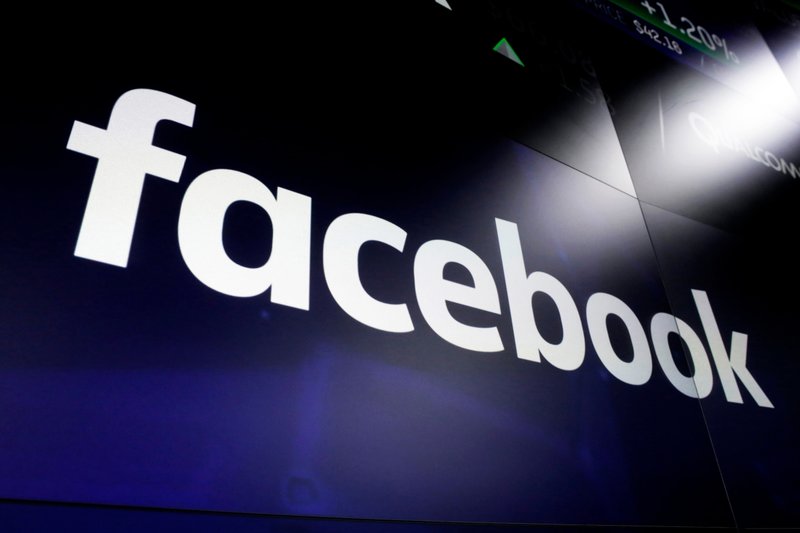 A top European Union legal adviser said Tuesday that social media networks like Facebook could be ordered to take down anywhere in the world any text, photo or other media ruled to be defamatory by a court.

The US social network said the opinion risks letting countries undermine freedom of expression beyond their borders.

The case concerns a Facebook user who shared an online article on their personal page about Austrian Greens politician Eva Glawischnig-Piesczek.

The user put a disparaging comment about Glawischnig-Piesczek under a “thumbnail” photo from the article so she took legal action to make Facebook stop the comment from spreading.

An Austrian court ruled that the comments were intended to insult and defame the politician and Facebook removed access to them in Austria.

In his legal opinion , EU Court of Justice Advocate General Maciej Szpunar said companies like Facebook can be ordered by a court “to seek and identify” duplicate copies of information that a court has deemed illegal posted by any users of a platform.

Szpunar added that because European law on electronic commerce “does not regulate the territorial scope of an obligation to remove information disseminated via a social network platform,” platforms can be ordered to remove the information posted by users worldwide.

He also ruled that platforms could be forced to track down any similar illegal content, but only if it was posted by the original user.

Facebook said Szpunar’s opinion undermines a longstanding principle that countries shouldn’t have the right to curb free expression in other countries and it called on the EU Court of Justice to limit court orders to national borders.

“This case raises important questions about freedom of expression online and about the role that internet platforms should play in locating and removing speech, particularly when it comes to political discussions and criticizing elected officials,” the company said in a statement.

Szpunar said that his recommendation sought to respect the balance between privacy rights, the freedom to do business and freedom of expression.

The adviser’s decision is not legally binding but top EU courts follow that guidance in most cases.