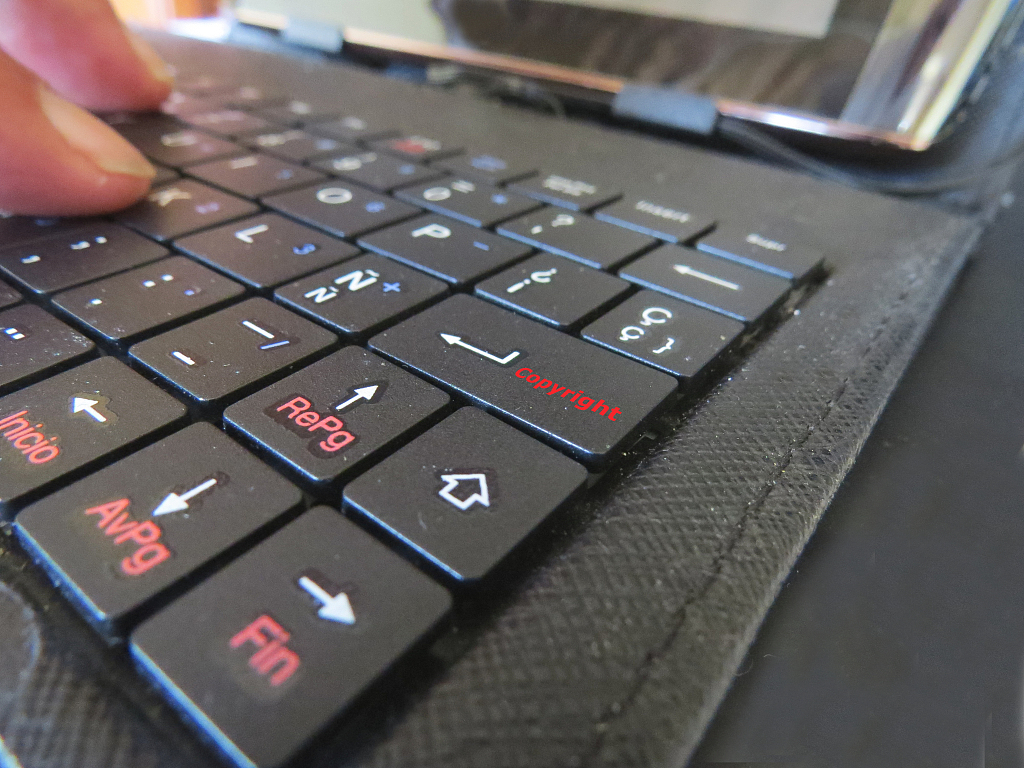 The European Union reached a tentative breakthrough deal late Wednesday on copyright issues in the digital age, which it claims will better reward authors, artists and journalists and empower them in their relations with internet giants.

The late evening deal between member states and European Parliament legislators will seek to make sure that internet platforms pay more for the use of creative work and better protect press publishers from unauthorized digital reproduction and distribution. The agreement also says memes and GIFs can be shared freely.

"Freedoms and rights enjoyed by internet users today will be enhanced, our creators will be better remunerated for their work, and the internet economy will have clearer rules for operating and thriving," EU Commissioner Andrus Ansip said.

After the political agreement, the member states and the EU parliament still need to approve the deal officially, but no major problems are expected after Wednesday's breakthrough.

The publishing industry felt it was on the cusp of victory after a two-year legislative tussle.

"Quality journalism is at the heart of our democracies, and if we want a future for professional journalism in the European Union, we must take action to support the press and to redress an unbalanced ecosystem," the group of Europe's press publishers said in a statement.

Many EU officials and legislators felt YouTube, Google News and other major internet companies hold an extreme edge in the digital marketplace.

"This deal is an important step toward correcting a situation which has allowed a few companies to earn huge sums of money without properly remunerating the thousands of creatives and journalists whose work they depend on," said Axel Voss, a Christian Democrat member of the European Parliament.

With the new rulebook, Voss said, "it helps make the internet ready for the future, a space which benefits everyone, not only a powerful few."