5G or WiFi. The auto and tech industries have been split over which technology works better and is safer for Internet-connected cars. The European Union countries chose the former on Thursday. 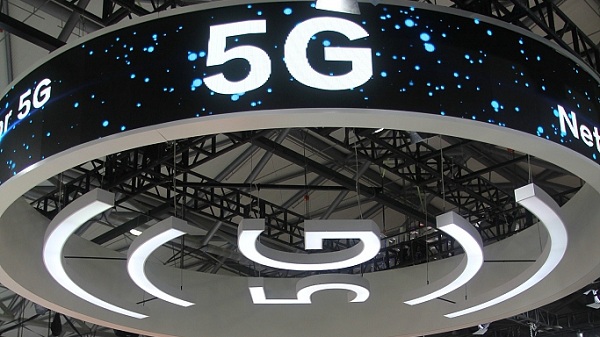 Germany, France and Italy, with powerful car industries, were among the 21 countries to vote for the 5G technology, rejecting a European Commission (EC) push for a WiFi-based standard, an EU official said.

The result, which contrasted with a proposal by EU lawmakers in April who endorsed the WiFi plan over 5G, represents a win for 5G supporters such as BMW and Qualcomm.

The European Commission, which wants to set benchmarks for a market that could generate billions of euros in revenues for carmakers, telecoms operators and equipment makers, has said WiFi is available now, unlike 5G, and would help with road safety.

"We will therefore continue to work together with member states to address their concerns and find a suitable way forward," European Transport Commissioner Violeta Bulc said in a statement on Thursday following the vote.

Other supporters of WiFi technology, which primarily connects cars with other cars, include Renault, Toyota, NXP, Autotalks and Kapsch TrafficCom.

Meanwhile the backers of fifth generation (5G) standard, which will hook up to both cars and devices in the surrounding environment, include Daimler, Ford, PSA Group, Deutsche Telekom, Ericsson, Huawei, Intel and Samsung.

Supporters of 5G say it has a wider range of applications in areas such as entertainment, traffic data and navigation.

The vote was welcomed by telecoms lobbying group ETNO, whose members have spent billions investing in 5G.

"Mobile solutions and 5G are back in the road safety picture. The automotive industry is now free to choose the best technology to protect road users and drivers," ETNO director general Lise Fuhr said.

"Only a level-playing field between existing technologies will allow safer, more efficient mobility on European roads."

EU ministers are due to meet on July 8 when they are expected to formally reject the WiFi proposal.