Europe needs its own technology to guard against a growing threat to its satellites from space junk ranging from dead satellites to tiny particles, according to a top adviser to the European Space Agency (ESA). 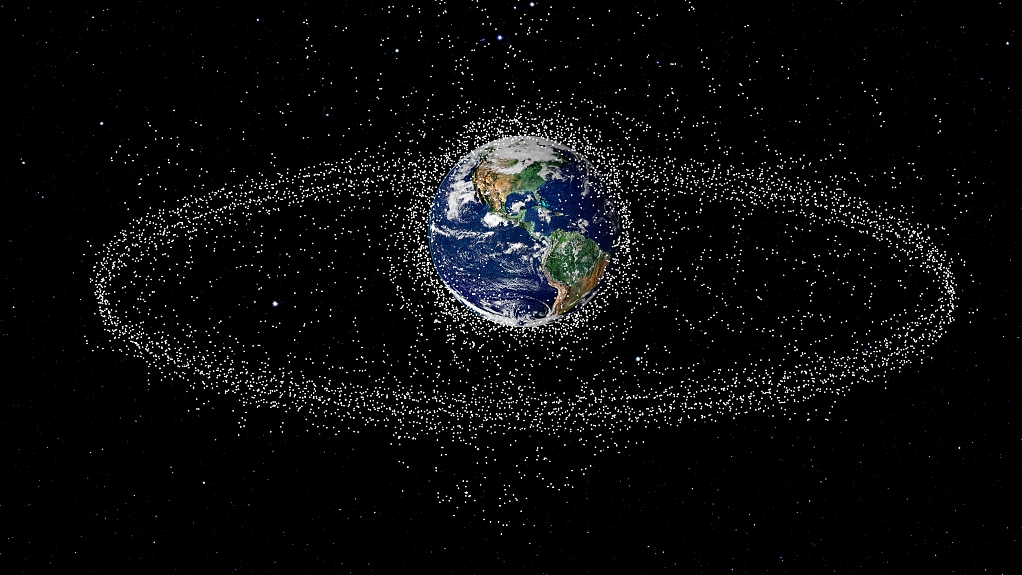 With the world increasingly reliant on orbital infrastructure to maintain communications links and steer new generations of autonomous vehicles, scientists warn that the danger posed by debris in orbit has grown exponentially.

“We are getting around 100 alarms a day about approaching particles,” said Thomas Reiter, an adviser to ESA. “Every two weeks, a satellite has to dodge something.”

Europe has invested billions in its Galileo global positioning satellites, partly to ensure it is not dependent on U.S. systems, but it still relies on the U.S. military to track the hardest-to-spot threats in space.

“Europe needs to be able to analyze what is happening in orbit itself,” said Reiter, a German former astronaut, adding that billions must be spent on a radar system to achieve this. “We are not (currently) in a position to get a picture of what is happening up there.”

For now, the threat from thousands of dead satellites that continue to circle the planet is manageable, since they are relatively large and easy to track. Far more dangerous are an estimated 900,000 particles of over a centimeter in size, and the 130 million that is over a millimeter, the ESA says.

Almost impossible to spot, a particle moving at high speeds can cause severe damage to satellites costing hundreds of millions of euros or even destroy them, disrupting communications for millions of users.

Reiter said more needs to be done to clear space debris as well. This includes guiding defunct satellites into orbits that will see them fall into Earth's atmosphere and burn up – a project that would cost some 200 million euros over three years, he said.

Such efforts would require Europe to work with international partners. Of the 114 satellite launches in 2018, only eight were European, compared to 39 Chinese, 34 U.S., and 20 Russian, according to the ESA.