SAN FRANCISCO, Nov. 14 -- The U.S. government's restrictions on collaboration with Chinese scientists and engineers as well as limitations on Chinese students' visas will weaken the country's capacities and harm its science and technology workforce, said a U.S. expert on Thursday. 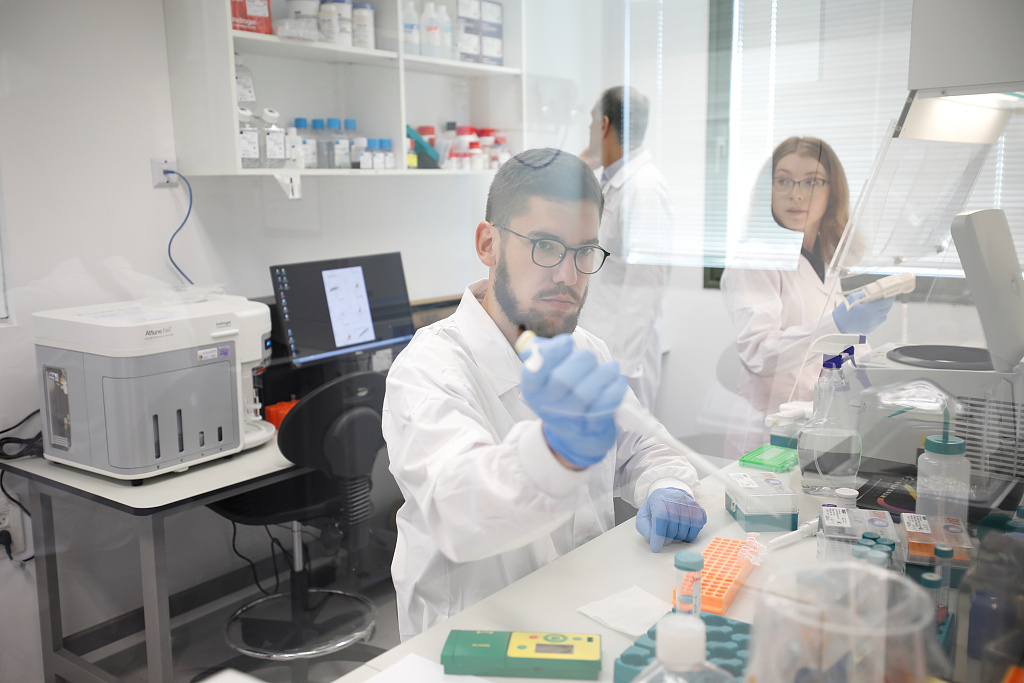 "International collaboration improves the quality of research ... there is no country in the world with whom we collaborate more than China," said Arthur Bienenstock, co-chair of the committee on international scientific partnerships at American Academy of Arts and Sciences, at a lecture organized by Shorenstein Asia-Pacific Research Center at Stanford University.

However, Chinese scientists and engineers are worried about the U.S. government's policies against collaboration. "If they worry to the point where they stopped working in these areas, the quality of American science and technology will go down," Bienenstock said.

The U.S. government, in some cases, has imposed serious limits on collaborations between U.S. and Chinese scientists and engineers in "strategic" research fields. It also introduced impediments to the education of Chinese nationals in U.S. higher education institutions.

The limitations and impediments could serve to weaken U.S. capabilities and standing in some of the fields the United States is most anxious to protect, said Bienenstock, a member of the National Science Board, the governing body of the U.S. National Science Foundation.

To maintain leadership in science and technology, the United States must maintain openness and understand that the high level of collaboration with Chinese scientists and engineers may be important for critical fields, he said.

The U.S. State Department has recently implemented a new rule that would allow U.S. consular officials to put a one-year cap on visas for Chinese graduate students studying in certain fields of high-tech and engineering. Previously, those students were allowed to remain in the United States for as long as five years.

According to the China Scholarship Council, 182 government-funded students and scholars failed to get into the United States because of visa restrictions from January to March this year, accounting for 13.5 percent of the applicants.

The U.S. policies should keep the country attractive for Chinese students, postdocs and those who want to remain in the United States, said Bienenstock. "Openness of U.S. academia is, I believe, important component," he added.

"Visa process should be primary wall to those we don't want, it should be sufficiently efficient so as to not discourage those we want from coming and staying in the United States," he said.