Washington's decision to limit exports of certain artificial intelligence software will expedite Chinese companies' efforts to use their in-house alternatives, and the move will have a limited impact on China's booming AI industry, experts said. 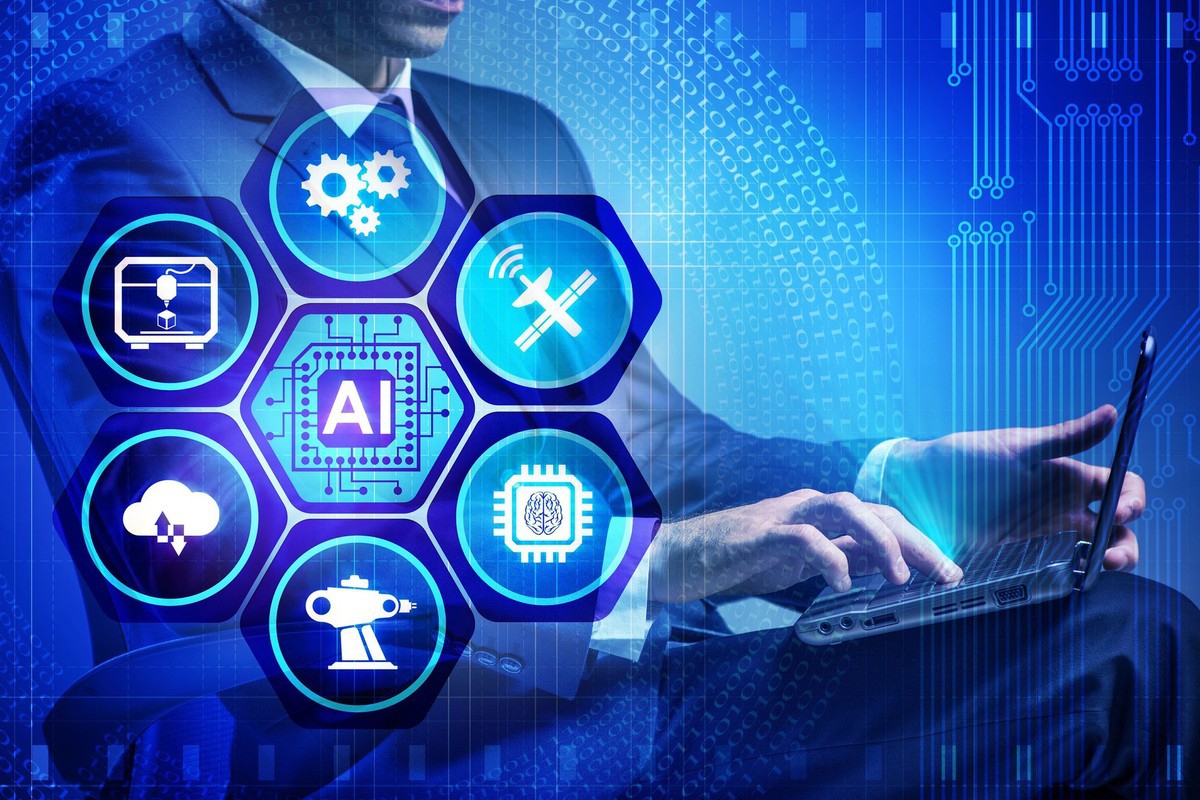 Their comments came after a new US rule, which took effect on Monday, requires that companies from the United States apply for a license when they export AI-powered geospatial imagery software to other countries, apart from Canada.

The rule, from the US Commerce Department, comes as it is working to tighten exports on sensitive technology to potential rivals, including China.

Xiang Ligang, director-general of the telecom industry association Information Consumption Alliance, said using AI to process geospatial imagery is a common practice. It can be used to help sensors, drones and satellites automate the process of identifying targets for military and civilian purposes.

"The move is the latest effort by the US government to keep sensitive technologies out of the hands of China. It showcases Washington's insecurity amid Beijing's technological rise," Xiang said.

Chinese drone maker DJI said on Monday the new rule won't affect its business. Instead, it can be a boon for the Shenzhen-based company, as DJI has self-developed aerial survey software called DJI Map. This software provides autonomous route planning and supports aerial photography, the company added.

"The rule won't affect our research using satellite imagery. The analytical tools are developed by ourselves. But this once again serves as a reminder that more efforts are needed to build a self-developed AI-powered satellite research platform," said Wu Haishan, deputy manager of the AI department at WeBank, an online bank affiliated with internet heavyweight Tencent Holdings.

The US government has been targeting the ascent of China's AI sector with multiple means. In October, the US Commerce Department placed eight Chinese AI pioneers including iFlytek on its "Entity List", banning them from buying components from US companies without special government approval.

Bai Ming, a senior research fellow at the Chinese Academy of International Trade and Economic Cooperation, said Washington has intensified its push to keep important technologies away from China, even by sacrificing the interests of US tech companies.

The New York Times published a story last year about how Silicon Valley fears losing its edge due to possible government curbs on AI exports. The story quoted experts as saying that blocking exports of AI to other countries would help such industries flourish in those nations－China, in particular－and compete with US companies.

Ren Zhengfei, founder of Huawei Technologies Co, the world's largest telecom equipment maker, which has been on the US Entity List since May, said earlier that if developing countries cannot buy technologies from the US, they will find or develop their own alternatives.