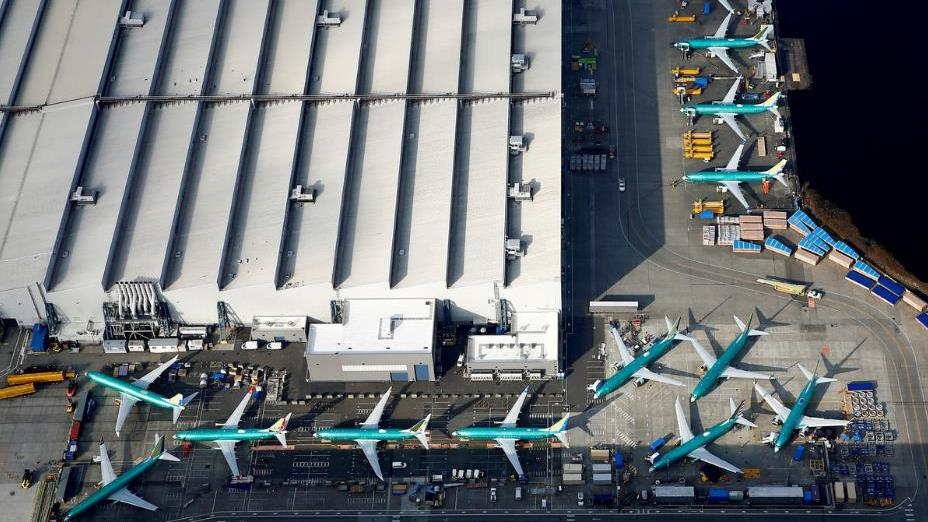 The Federal Aviation Administration (FAA) said on Tuesday it had convened a multi-agency Technical Advisory Board to review Boeing's proposed software fix on the grounded 737 MAX.

The board consists of experts from the FAA, US Air Force, NASA and Volpe National Transportation Systems Center that were not involved in any aspect of the Boeing 737 MAX certification. The board's recommendations will "directly inform the FAA's decision concerning the 737 MAX fleet's safe return to service."

The plane was grounded worldwide in mid-March after two Boeing 737 MAX crashes in October and March killed 346 people.

Boeing, which has yet to submit the software fix to the FAA for approval formally, did not immediately comment Tuesday on the new review. 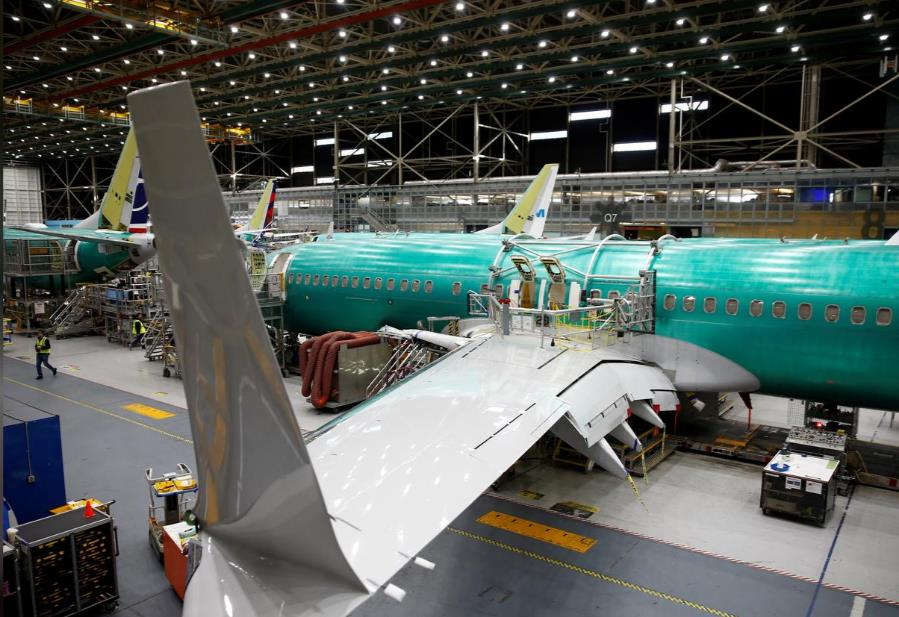 Some in Congress have urged the FAA to conduct an independent review into the anti-stall system at the center of investigations into two deadly plane crashes before allowing the aircraft to resume flying.

The board known as TAB will assess Boeing's proposed fix to the Maneuvering Characteristics Augmentation System (MCAS), the FAA said.

"The TAB is charged with evaluating Boeing and FAA efforts related to Boeing's software update and its integration into the 737 MAX flight control system. The TAB will identify issues where further investigation is required prior to FAA approval of the design change," the FAA said.

The world's largest planemaker, facing its worst crisis in years and the worldwide grounding of its top-selling jetliner has said its software upgrade and associated pilot training will add layers of protection to prevent erroneous data from triggering MCAS.

The system activated in the Ethiopian Airlines crash in March and also during a separate Lion Air crash in Indonesia in October.

There are a number of other reviews ongoing, including a blue-ribbon committee appointed by Transportation Secretary Elaine Chao looking at the FAA's aircraft certification process.

Federal prosecutors, the Transportation Department's inspector general and lawmakers are investigating the FAA's certification of the 737 MAX 8 aircraft.

A separate joint review by 10 governmental air regulators started last week and is expected to last about 90 days, but the FAA has said that a decision on ungrounding the plane is not contingent on that review being completed.

(Cover: Boeing 737 MAX airplanes parked on the tarmac at the Boeing Factory in Renton, Washington, US, March 21, 2019. Photo: Reuters)