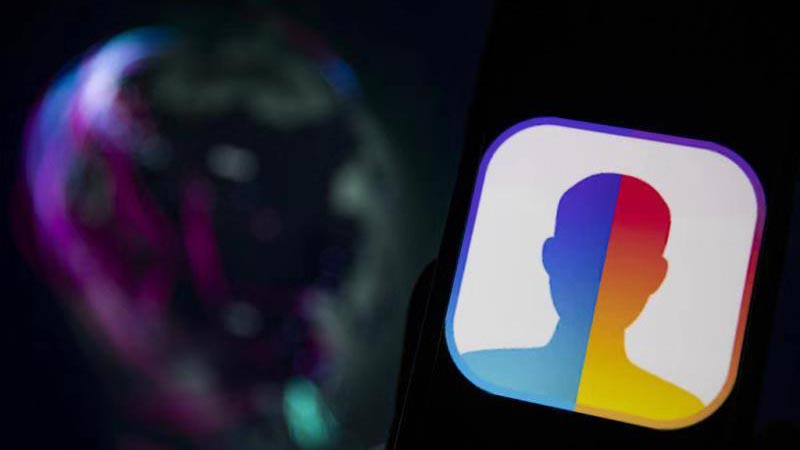 FaceApp, developed by a company called Wireless Lab which is headquartered in St. Petersburg, Russia. Privacy advocates are worried the company may share user data with the Russian government.

FaceApp is rocketing on social media. It is a free service which uses artificial intelligence to dramatically change pictures - you can snap a selfie and see what you look like when you are older or younger. Plus, you can change your hair, have glasses or even look as if you are in exotic locales.

The app is fun but it raises privacy concerns as the FaceApp required users agree to allow the app to use their pictures forever. The company may also place so-called "device identifiers" on phones and track which websites they visit and other information.

While FaceApp officials said that even though they are located in Russia, user photos are stored on US-based servers and generally deleted within 48 hours. US military leaders are warning service members to be wary of the app. Rich Tehrani from TMCnet commented that it is easy for governments or companies to track people everywhere.

"There are some reasons to be concerned. For example, the terms of use really restrict the rights of the users and there is concern that you are giving up the privacy of your biometric or face ID information,” he said, "…[the app knows] what we look like and even what we will like, that’s the scariest of all.”

But many younger users do not seem too worried about giving up a little privacy. One FaceApp user said people are getting addicted to the app, and will keep using the app until there is more proof information is getting leaked.