SAN FRANCISCO, May 15 (Xinhua) -- Facebook is introducing a stern policy to crack down on live streaming of violent content on its platform, according to media reports. 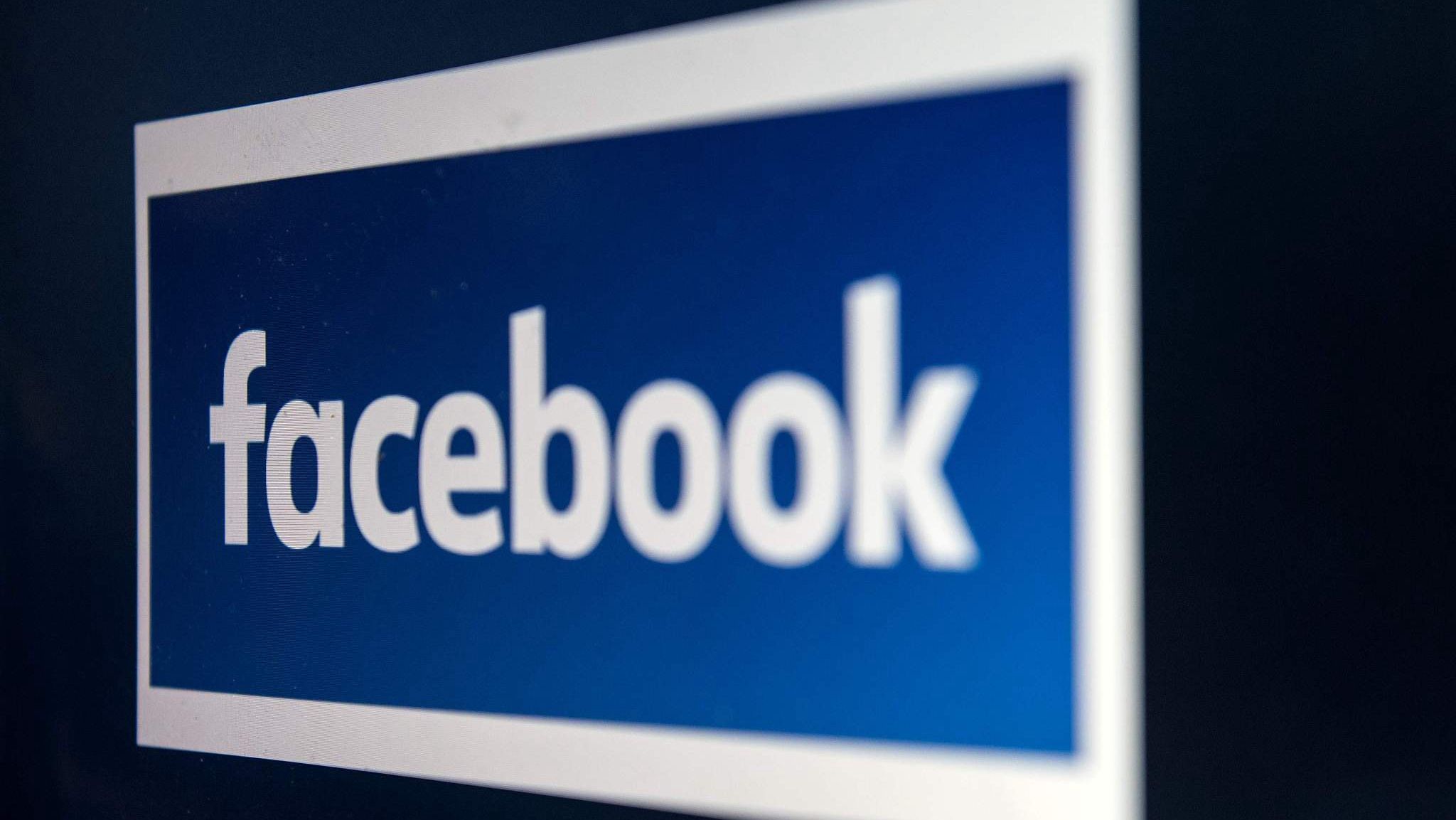 Facebook Vice President of Integrity Guy Rosen said Tuesday that the company has pledged to enforce a "one strike" policy to protect its Live service from being used to spread hate, terrorism or other extremist content.

"From now on, anyone who violates our most serious policies will be restricted from using Live for set periods of time -- for example 30 days -- starting on their first offense," Rosen said.

Anyone who shares a link to a statement from a terror group with no context will be barred from using the Live service for a certain period of time, he added.

The company also plans to restrict people who violate the policy from running advertisements on Facebook, and the restrictions will be put in place in the next few weeks, he added.

The Facebook move was a response to public outrage over the mass shooting at two mosques in Christchurch, New Zealand, which was broadcast live by the accused gunman on Facebook, in March this year. The massacre killed 51 people and injured dozens of others.