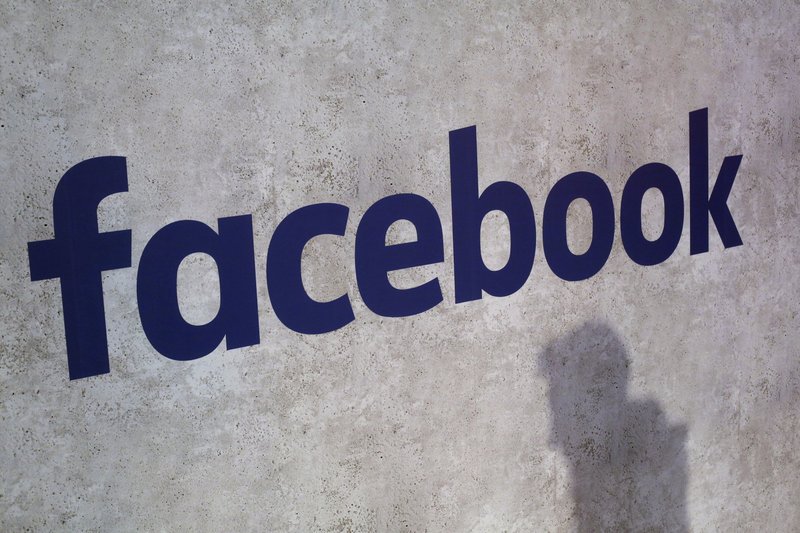 This Jan. 17, 2017, file photo shows a Facebook logo being displayed in a start-up company gathering at Paris' Station F, in Paris. (Photo: AP)

Facebook has agreed to pay a 500,000-pound ($643,000) fine in a privacy case stemming from the Cambridge Analytica scandal, agreeing to accept the fine without admitting any liability.

Britain’s Information Commissioner Office had leveled the fine after concluding Facebook processed the personal information of users unfairly by exposing it for use by app developers without informed consent.

Facebook was at pains to underline that the ICO had not found that the data had actually been transferred to Cambridge Analytica, which counted US President Donald Trump’s 2016 election campaign among its clients.

Facebook associate general counsel Harry Kinmonth says the company has “made major changes” to the platform since that time and that it is “significantly restricting the information which app developers could access.”