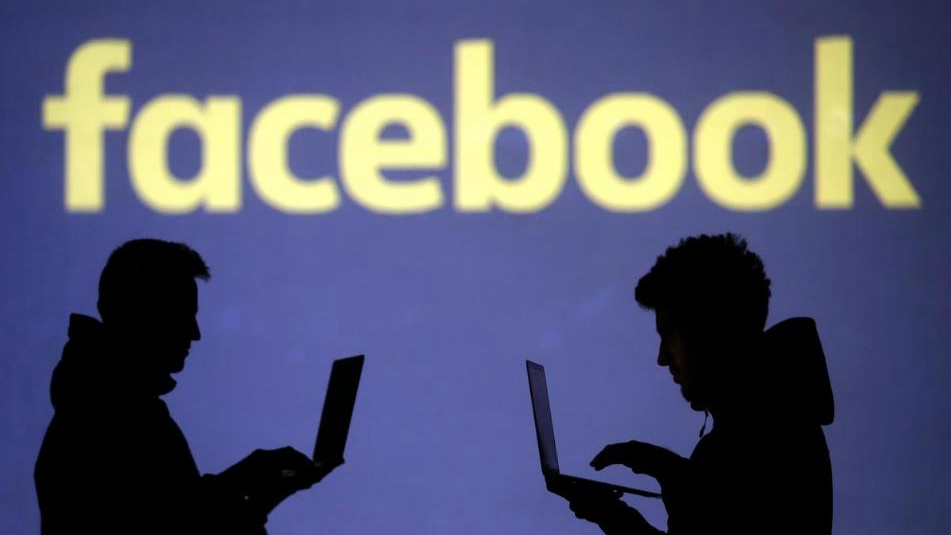 Facebook has shut down hundreds of accounts and pages linked to an Indonesian group accused of spreading hate speech and fake news, the company said Friday.

The world"s biggest social network said cyber group Saracen engaged in "coordinated abuse of the platform" by operating a network of hoax accounts that mislead online readers about who was behind them.

"The people behind this activity coordinated with one another and used fake accounts to misrepresent themselves, and that was the basis for our action," Facebook"s head of cybersecurity policy Nathaniel Gleicher said in a statement.

Saracen gained infamy in Indonesia two years ago when police accused it of deliberately spreading untruths via social media.

At least one of its members was jailed following a wide-ranging investigation. 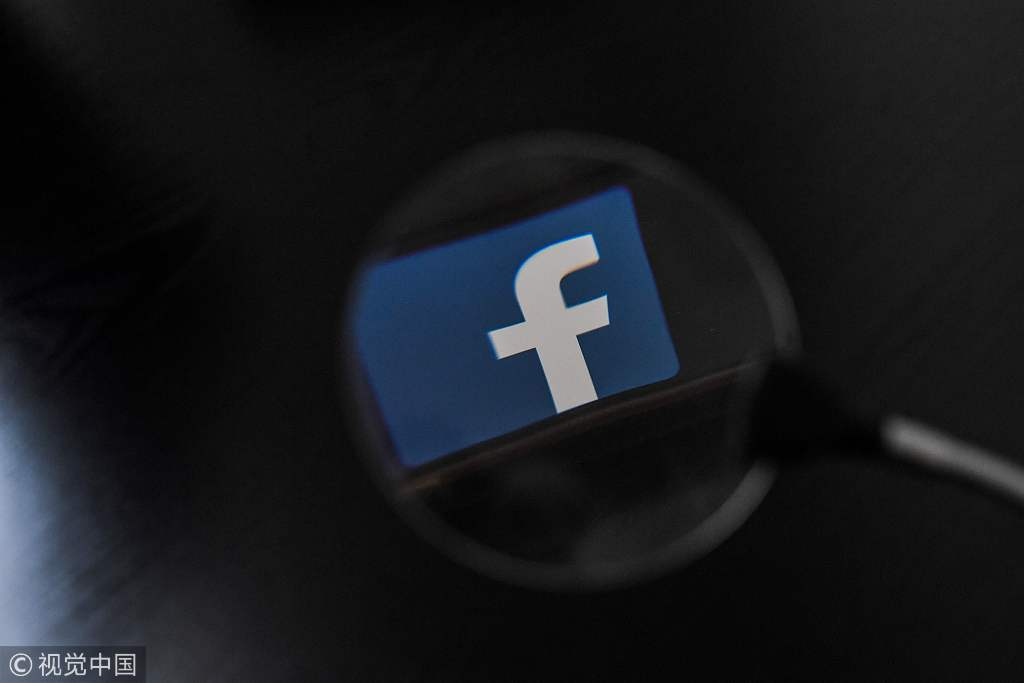 Facebook has shut down hundreds of accounts and pages linked to an Indonesian group accused of spreading hate speech and fake news. (Photo: VCG)

Indonesia is battling its own wave of online hate speech, as conservative groups exploit social media to spread lies and target minorities.

Some 800 Saracen-linked accounts, 207 pages, 546 groups and 208 Instagram accounts linked to the group have been yanked from the network, Gleicher said.

The groups and accounts were shut down "based on their behavior, not the content they were posting," Gleicher said.

Facebook has moved to stamp out efforts by state actors and others to manipulate the social network using fraudulent accounts.

The U.S. firm began looking into these kinds of activities after revelations of Russian influence campaigns during the 2016 U.S. election, aimed at sowing discord.

"We are constantly working to detect and stop this type of activity because we don"t want our services to be used to manipulate people," Gleicher said.