Facebook on Tuesday launched an app that will pay users to share information with the social media giant about which apps they're using. 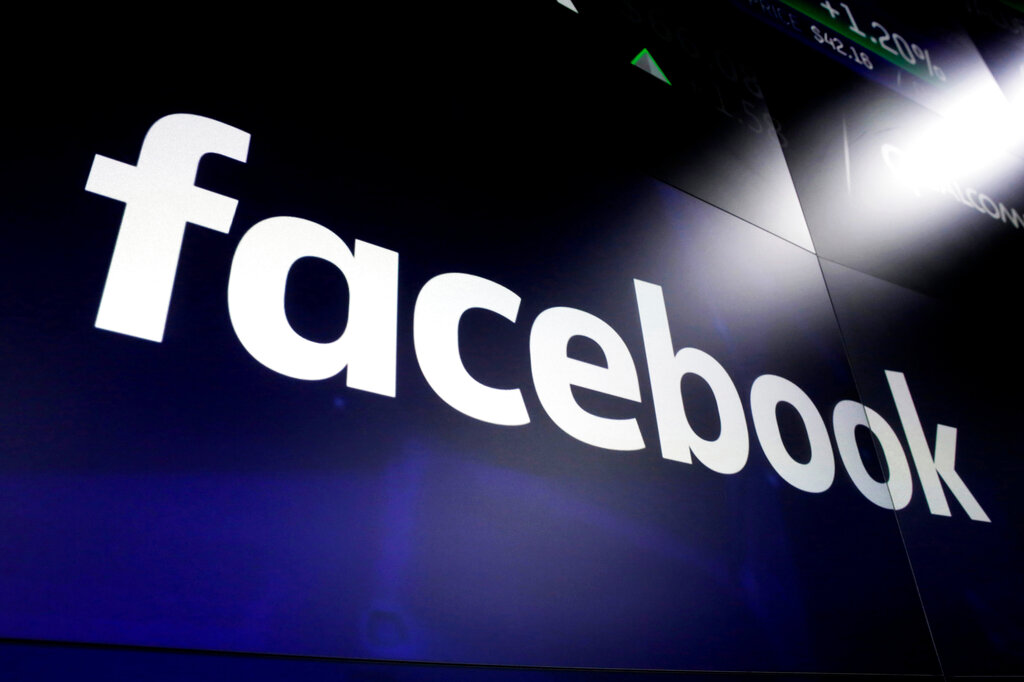 In this March 29, 2018, file photo, the logo for social media giant Facebook, appears on screens at the Nasdaq MarketSite, in New York's Times Square. (AP)

The company previously rolled out two similar apps that tracked what activities people did on their phones. But both were shut down after drawing criticism for infringing on privacy and violating Apple's App Store guidelines.

Facebook said the new app, called Study, is different than the previous two and was built from scratch. And it is only available on the Google Play Store, though Facebook said it might work to expand it to iOS in the future.

The new app will collect information about which apps people are using and for how long, including which app features are used. That could give Facebook valuable insight into how people use its competitors' services.

Facebook said it will not track passwords or account IDs and it will periodically remind people that the app is collecting their data.

A previous market-research app from the company, called Research, got in hot water earlier this year when a report found that teens were using it and it was sidestepping Apple's guidelines. Apple booted it from its app store and Facebook eventually shut it down completely.

The other app, called Onavo Protect, was a virtual private network service used to keep information private in public settings — but it was also collecting information about app usage and sending it to Facebook. That app, too, has been shut down.

Facebooks appears to be acting in a more upfront manner this time, said Lance Cottrell, chief scientist for the cybersecurity firm Ntrepid.

"They are being a little less intrusive with this one," he said, noting that Facebook says it won't collect some of the more sensitive information from people's phones such as photos and web searches.

What it will do, Cottrell suspects, is give Facebook further advantage over competitors because it will be able to tell how long apps are being used, and even which features within them are most popular. Facebook already has a step up when setting up such market research, Cottrell said — not many other companies could release a similar service and get as many participants as Facebook is bound to.

"It's a lot of competitive intelligence, but a little less spying on the users," he said.

But some privacy experts are concerned users will still not know exactly what information they are sending.

Many people skip reading privacy policies, noted mobile app security researcher Will Strafach, who studied the underlying code of Facebook's Research app earlier this year. And if Facebook updates the privacy guidelines, there is no guarantee they will be upfront about it, he said.

"I think that it's Facebook's job to make it extremely clear (how it works)," he said. "They haven't done that in the past."

In any case, one thing the app is sure to do is give Facebook more insight into personal data and use of not only its own services, but others as well.

Facebook said the app will not be used to serve people ads, and information will not be shared with third-party companies — a line the company has been walking carefully since its Cambridge Analytica scandal last year that exposed the data of millions of Facebook users to an outside political research firm.

The Study app is now available in the US and India. Facebook is not saying how much it will pay participants to share their information.