Facebook CEO Mark Zuckerberg did not knowingly violate an agreement with the regulator supervising the company's management of users' personal data, the social media giant said Wednesday as it addressed an issue that has been under federal investigation for the past year. 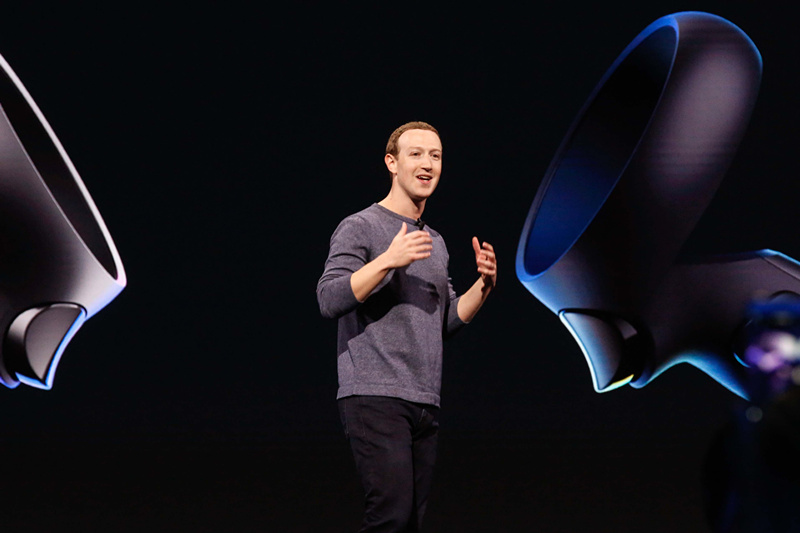 Facebook was required to provide the Federal Trade Commission (FTC) with emails, some from 2012, suggesting that Zuckerberg was personally aware of but neglected to address the fact that external applications had access to massive amounts of personal data without Facebook users' knowledge, the Wall Street Journal reported.

The newspaper added that it did not have access to the documents but that anonymous sources had described their contents.

"We have fully cooperated with the FTC's investigation to date and provided tens of thousands of documents, emails and files," said a Facebook spokesperson.

"At no point did Mark or any other Facebook employee knowingly violate the company's obligations under the FTC consent order nor do any emails exist that indicate they did."

The FTC reopened investigations into whether Facebook violated a 2011 settlement with the regulator on protecting user data following revelations last year that personal data from tens of millions of users was hijacked by the political consultancy Cambridge Analytica as it worked on Donald Trump's presidential campaign.

The 2011 court-approved agreement required Facebook to notify users when it shares data with third parties and bars the social network from deceptive practices.

The investigation could result in a record fine running into billions of dollars.

Despite the controversies, some 2.7 billion people use at least one of the "family" of the company's applications, including the core Facebook network, Instagram, and messaging applications WhatsApp and Messenger.