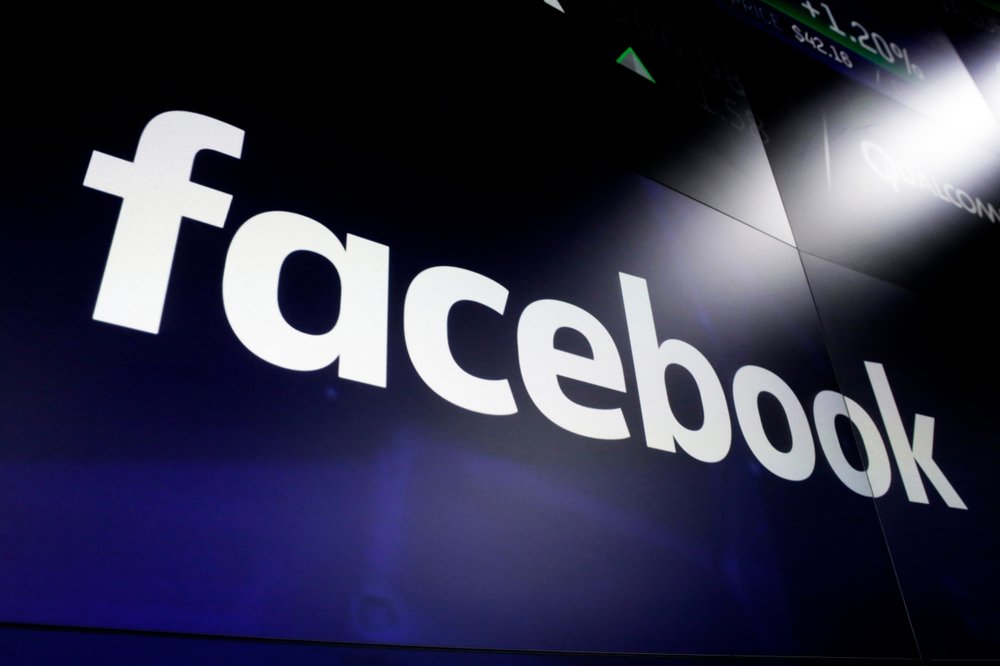 Facebook’s effort to establish a service that provides its users with local news and information is being hindered by the lack of outlets where the company’s technicians can find original reporting.

The service, launched last year, is currently available in some 400 cities in the United States. But the social media giant said it has found that 40 percent of Americans live in places where there weren’t enough local news stories to support it.

Facebook announced Monday it would share its research with academics at Duke, Harvard, Minnesota and North Carolina who are studying the extent of news deserts created by newspaper closures and staff downsizing .

Some 1,800 newspapers have closed in the United States over the last 15 years, according to the University of North Carolina. Newsroom employment has declined by 45 percent as the industry struggles with a broken business model partly caused by the success of companies on the Internet, including Facebook.

The Facebook service, called ”Today In ,” collects news stories from various local outlets, along with government and community groups. The company deems a community unsuitable for “Today In” if it cannot find a single day in a month with at least five news items available to share.

There’s not a wide geographical disparity. For example, the percentage of news deserts is higher in the Northeast and Midwest, at 43 percent, Facebook said. In the South and West, the figure is 38 percent.

“It affirms the fact that we have a real lack of original local reporting,” said Penelope Muse Abernathy, a University of North Carolina professor who studies the topic. She said she hopes the data helps pinpoint areas where the need is greatest, eventually leading to some ideas for solutions.

Facebook doesn’t necessarily have the answers. “Everyone can learn from working together,” said Anne Kornblut, director of news initiatives at the company.

The company plans to award some 100 grants, ranging from $5,000 to $25,000, to people with ideas for making more news available, said Josh Mabry, head of local news partnerships for Facebook.

That comes on top of $300 million in grants Facebook announced in January to help programs and partnerships designed to boost local news.

The company doesn’t plan to launch newsgathering efforts of its own, Kornblut said.

“Our history has been — and we will probably stick to it — to let journalists do what they do well and let us support them and let them do their work,” she said.