Facebook said Tuesday it will lift a contentious ban on Australian news pages, after the government agreed to amend a world-first media law fiercely opposed by the tech giant. 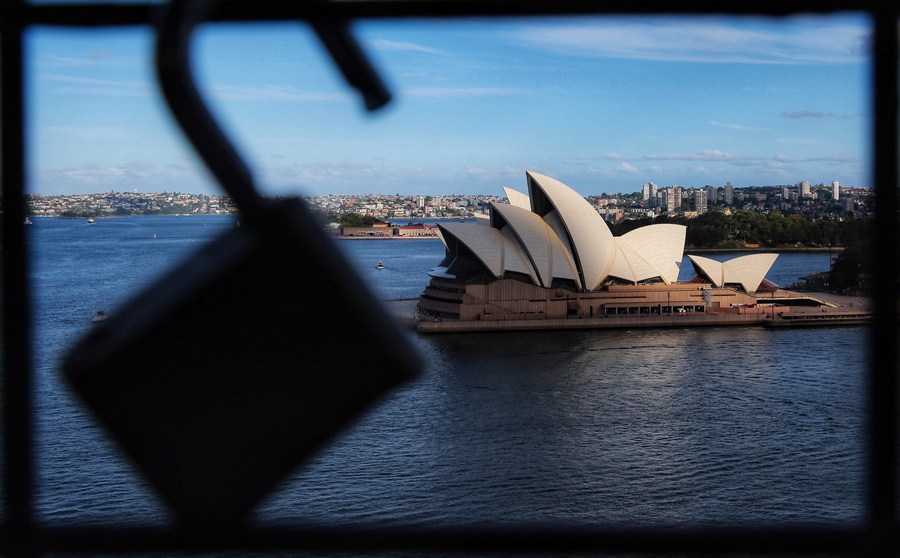 Treasurer Josh Frydenberg and Facebook indicated a compromise had been reached on key aspects of a law that would force global tech companies to pay news companies for content that appears on their platforms.

"As a result of these changes, we can now work to further our investment in public interest journalism, and restore news on Facebook for Australians in the coming days," said Will Easton, managing director of Facebook Australia.

The social media firm sparked global outrage last week by blacking out news for its Australian users and inadvertently blocking a series of non-news Facebook pages linked to everything from cancer charities to emergency response services.

The compromise means that Facebook and Google -- the main targets of the law -- are unlikely to be penalised so long as they reach some deals with local media firms to pay for news.

The two companies had objected to legislation that made negotiations with media companies mandatory and gave an independent Australian arbiter the right to impose a settlement.

"We're pleased that we've been able to reach an agreement with the Australian government and appreciate the constructive discussions we've had" said Easton.

Despite earlier threats to pull its services from Australia over the legislation, Google had already softened its stance and brokered deals worth millions of dollars with a variety of media companies, including the two largest: Rupert Murdoch's News Corp. and Nine Entertainment.