Facebook said Wednesday it would restrict news content sharing in Australia, refusing to bend to a regulatory push that would force the social giant to share revenue with media outlets. 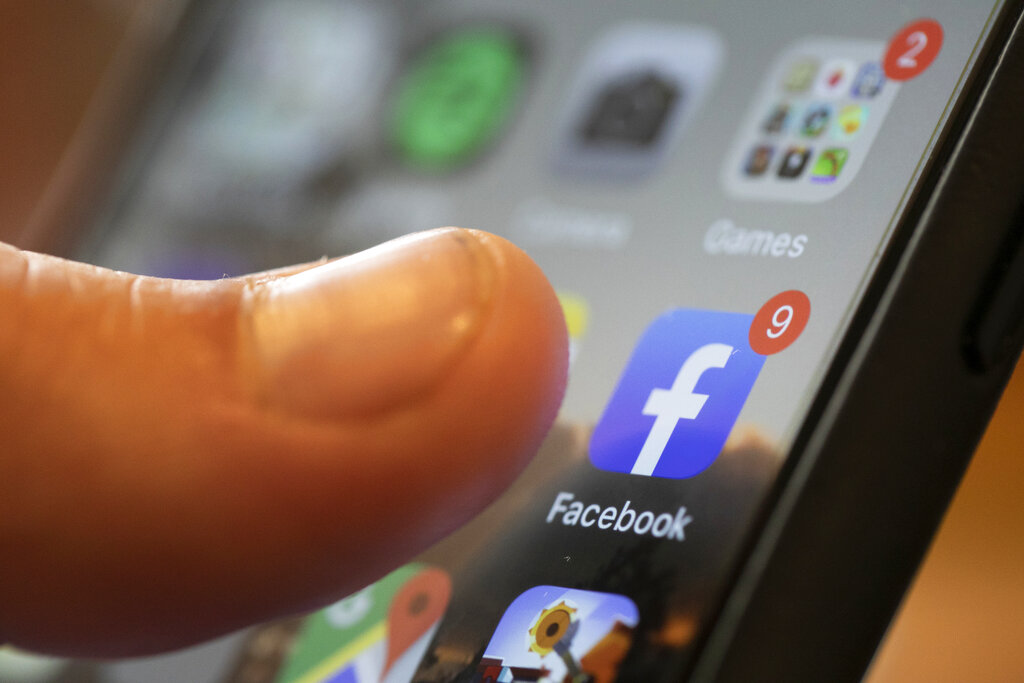 Australia is poised to adopt legislation that would force digital companies to pay for news content, something that would create a global precedent and, according to Facebook and Google, wreck the way the internet works.

"The proposed law fundamentally misunderstands the relationship between our platform and publishers who use it to share news content," said Facebook's manager for Australia and New Zealand, William Easton.

"It has left us facing a stark choice: attempt to comply with a law that ignores the realities of this relationship, or stop allowing news content on our services in Australia. With a heavy heart, we are choosing the latter."

Facebook's move contrasted with Google, which in recent days has brokered deals with media groups, including Rupert Murdoch's News Corp., in response to the regulatory push.

Earlier this week, Australian officials said the two US tech giants were close to deals with major Australian media to pay for news to resolve a standoff being closely watched around the world.

The companies had threatened to partially withdraw services from the country if the rules become law, sparking a war of words with Canberra.

Easton said Facebook has argued to Australian officials that "the value exchange between Facebook and publishers runs in favor of the publishers," and generates hundreds of millions of dollars of revenue for the media organizations.

"We've long worked toward rules that would encourage innovation and collaboration between digital platforms and news organisations," Easton said.

"Unfortunately this legislation does not do that. Instead it seeks to penalize Facebook for content it didn’t take or ask for."