Facebook Inc plans to release new versions of its Portal video chatting devices this autumn, the company's vice president of AR/VR, Andrew Bosworth, said during an interview at the Code Conference in Scottsdale, Arizona. 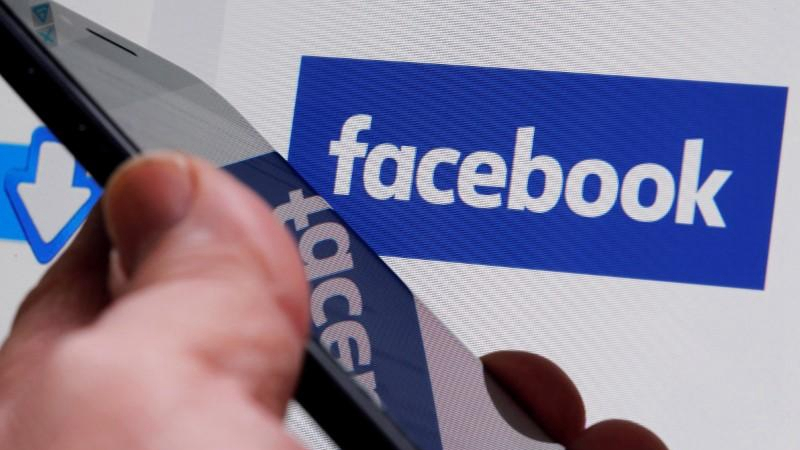 He did not say how many had been sold since Portal's launch late last year in the United States, or what the new devices were.

The launch came amid concerns over Facebook's privacy and content moderation practices that have led some people to abandon the service and the company to warn of thinning profits.

The release of new video chat devices fits into Facebook's focus toward private messaging by encryption of conversations on more of its messaging services.

Facebook is one of the biggest global players in private messaging with its WhatsApp, Messenger and Instagram, each used by more than one billion people. Only WhatsApp fully secures message content from all outsiders, including Facebook itself.

Chief Executive Officer Mark Zuckerberg said in March that within a few years, direct messaging would dwarf discussion on the traditional, open platform of Facebook's news feed, where public posts can go viral across the world.

Bosworth said in the interview on Monday the devices did not have the ability to record things and were only for calls.

“There was a lot of conversation around us launching Portal. But it's about what Facebook is at its core. It's entirely about private conversation,” Bosworth said.