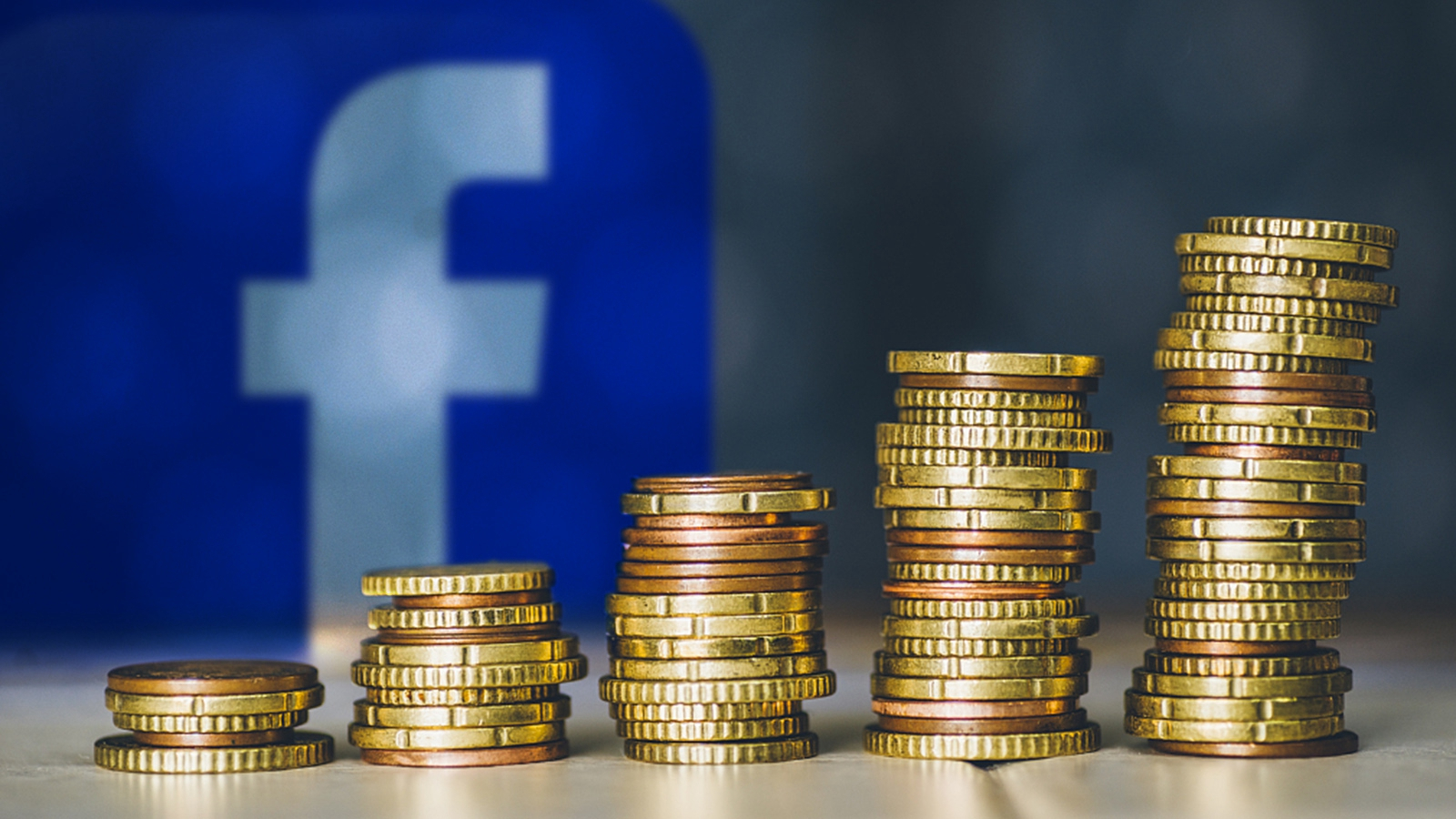 The social media giant released details of its own cryptocurrency based on block-chain technology.

That's the technology Bitcoin is based on – essentially a decentralized, public digital ledger called a "blockchain."

Facebook released a white paper, along with a video that shows instant messages traversing the world.

The narrator then asks, "Why is it simple to send any of these anywhere in an instant, but not money?"

"To reinvent money. That's the main objective," said Ahmed Banafa, a cryptocurrency expert at San Jose State University who even has his own students create their own cryptocurrencies.

"This is to go against all the high fees you have if you send money outside the country. So there are no fees. There's a small fee on the transaction, which is a fraction of a cent. This is to serve that part where there are no borders. I know you, you know me. I don’t care about your location. I can send you money, I can buy the stuff from you."

Libra seeks to do what cryptocurrencies Bitcoin and Ethereum have not – appeal to the general population by being stable and easy to use.

The hope is for users to trade Libra in their local currency through Facebook's own Calibra wallet app as well as third-party wallet apps, or even such places as grocery stores.

Facebook has created a Libra Reserve, where each time someone cashes in a dollar in their local currency, that money goes into the reserve, while an equivalent value of Libra comes out to them.

If someone cashes out, the Libra they give back are destroyed and they receive the equivalent value in their local currency back.

That means 100 percent of the value of the Libra remains in circulation.

"According to their white paper, we are not going to collect information about you. All we are going to do is make sure there is no money laundering or fraud going on here," said Banafa.

"If someone hacked into that system and managed to process, change, then that's going to be a horrible thing for Facebook because they already had a bad year in 2018. They don’t want to have another one by taking your digital money now."

That's partly why Facebook has created the Libra Association – a non-profit organization headquartered in Geneva, Switzerland, to operate the blockchain.

To set up the charter, it's gathered a diverse group that includes competitors like Visa, MasterCard and PayPal.  All must donate 10 million U.S. dollars to the reserve.

Other founding members include ride-sharing companies like Uber and Lyft, as well as charity groups like Kiva and Mercy Corps.

"We're not looking for this only for just transactions," said Banafa. "We're looking at this for future services, like investment, lending in the future using the Libra coin. So they already have a plan for that."

The Libra Association has 28 founding members.  Facebook aims to bump that up to around 100 members before launching Libra sometime in the first half of 2020.