Facebook says it is working on a version of its Instagram app for kids under 13, who are technically not allowed to use the app in its current form due to federal privacy regulations. 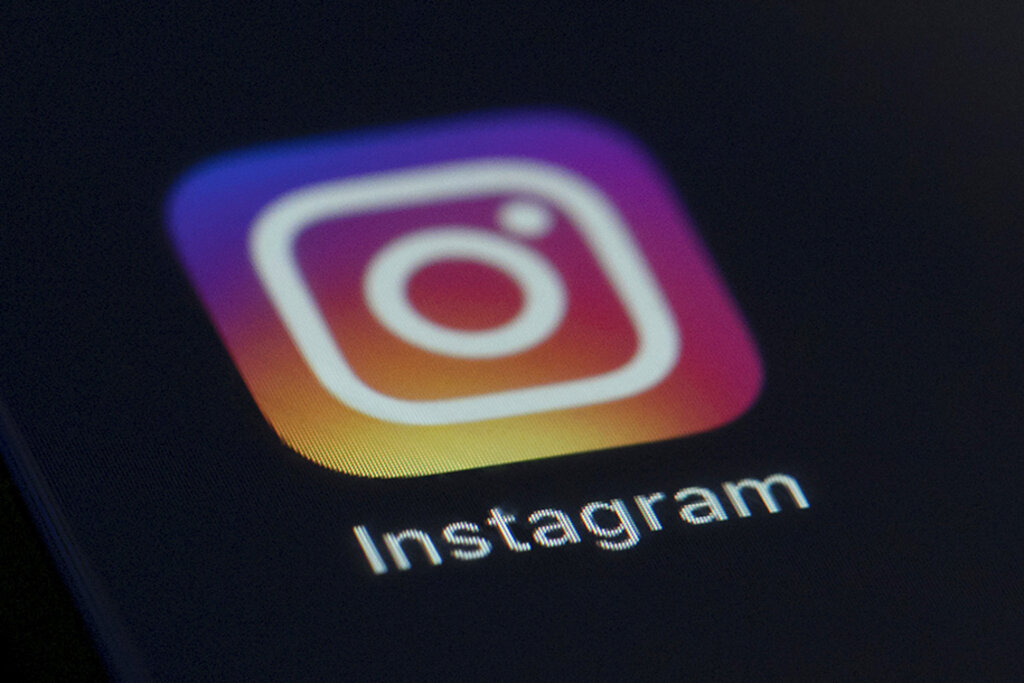 This Friday, Aug. 23, 2019 photo shows the Instagram app icon on the screen of a mobile device in New York. Facebook says it is working on a version of its Instagram app for kids under 13, who are technically not allowed to use the app in its current form due to federal privacy regulations. (Photo: AP)

The company confirmed an earlier report by Buzzfeed News on Friday, saying it is “exploring a parent-controlled experience” on Instagram.

The move came just a day after Facebook announced a slew of new measures intended to keep teenagers safe on Instagram — but that announcement made no mention of the plan to build an Instagram for kids.

Critics raised concerns immediately, saying a kid-friendly Instagram is just a way for Facebook to expand its user base and condition children into using its products so it can later make money off of them.

“Facebook poses one of the biggest threats when it comes to children’s privacy," said Rasha Abdul-Rahim, co-director of Amnesty Tech, an arm of the nonprofit Amnesty International. “Increasing safeguards for children online is paramount, but the fact remains that Facebook will be harvesting children’s data and profiting off their detailed profiles."

Facebook launched the Messenger Kids app in 2017, pitching it as a way for children to chat with family members and friends approved by parents. It doesn’t give kids separate Facebook or Messenger accounts. Rather, the app works as an extension of a parent’s account, and parents get controls, such as the ability to decide who their kids can chat with. But many child-development experts urged the company to pull it, saying kids don’t need to be on social media.

“Increasingly kids are asking their parents if they can join apps that help them keep up with their friends," Facebook said in a statement. “Right now there aren’t many options for parents, so we’re working on building additional products — like we did with Messenger Kids — that are suitable for kids, managed by parents."

When it launched Messenger Kids, Facebook said it wouldn't show ads or collect data for marketing to kids.