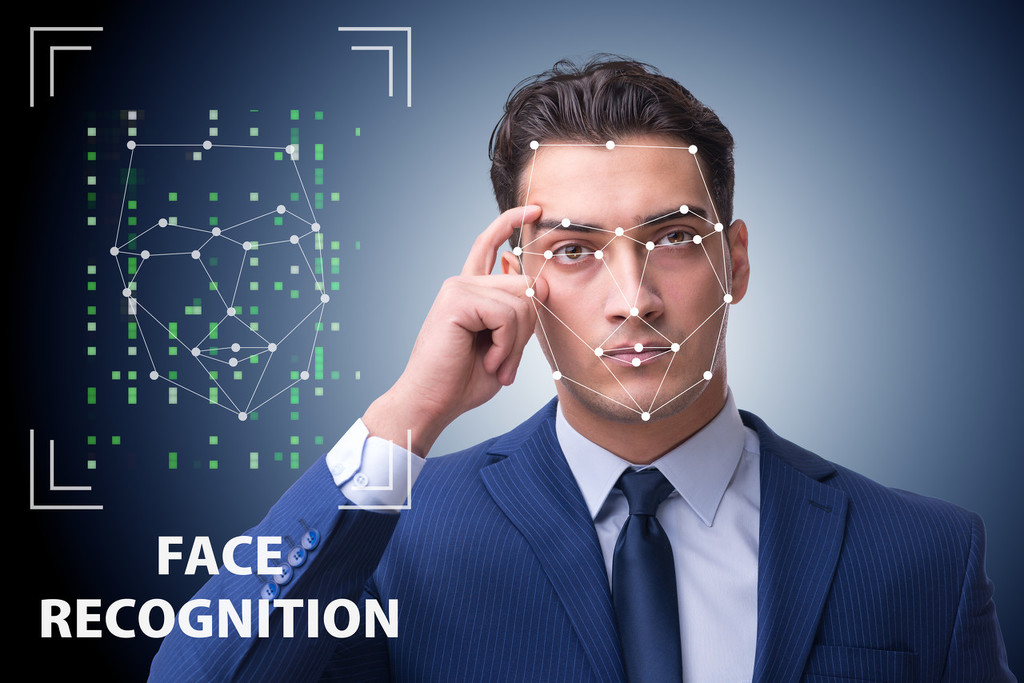 Facial recognition technology has been helping with searching for missing persons in China, according to the Ministry of Civil Affairs.

In 2018, the country's homeless service facilities began to use a facial recognition system, which performed 201,198 operations during the year, identifying 6,493 missing persons, according to the ministry.

The ministry also cooperates with a domestic news app to send targeted pushes of missing person information to users based on their locations. Information about 36,889 missing persons has been sent since 2016, helping find 7,456 people.

China had 34,805 homeless people living in homeless shelters and other social welfare institutions as of the end of May last year, nearly 30 percent less than the figure by the end of April in 2017.