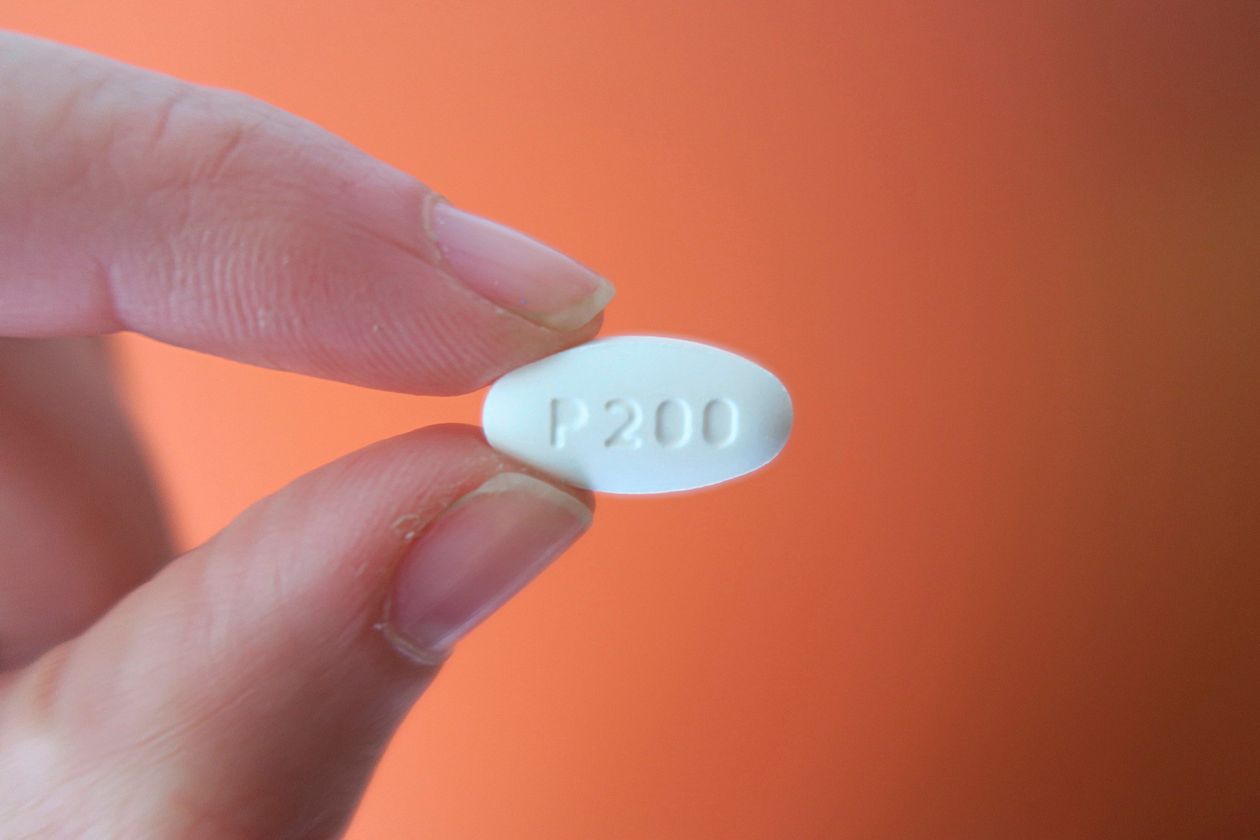 WASHINGTON, Aug. 14 (Xinhua) -- The US Food and Drug Administration (FDA) approved on Wednesday a new drug for the treatment of a deadly type of treatment-resistant tuberculosis, one of the world's leading infectious causes of death.

The tablets called Pretomanid is approved in combination with bedaquiline and linezolid for treating a limited and specific population of adult patients with extensively drug resistant, treatment-intolerant or nonresponsive multidrug resistant tuberculosis of the lung, according to FDA.

In 2017, a total of 10 million people fell ill with tuberculosis, and 1.6 million died from the disease, according to the World Health Organization (WHO).

The new drug's safety and effectiveness, taken orally in combination with bedaquiline and linezolid, was primarily demonstrated in a study of 109 patients with extensively drug-resistant pulmonary tuberculosis. Of the 107 patients who were evaluated 6 months after the end of therapy, 95 (89 percent) were deemed as successes, significantly exceeding the historical success rates for treatment of extensively drug resistant tuberculosis, according to FDA.

The three-drug regimen with a 6-month treatment also simplifies and shortens the therapy for extensively drug resistant tuberculosis that previously might take between six and eight drugs for two years or longer.

It is the third FDA-approved anti-tuberculosis drug in more than 40 years.