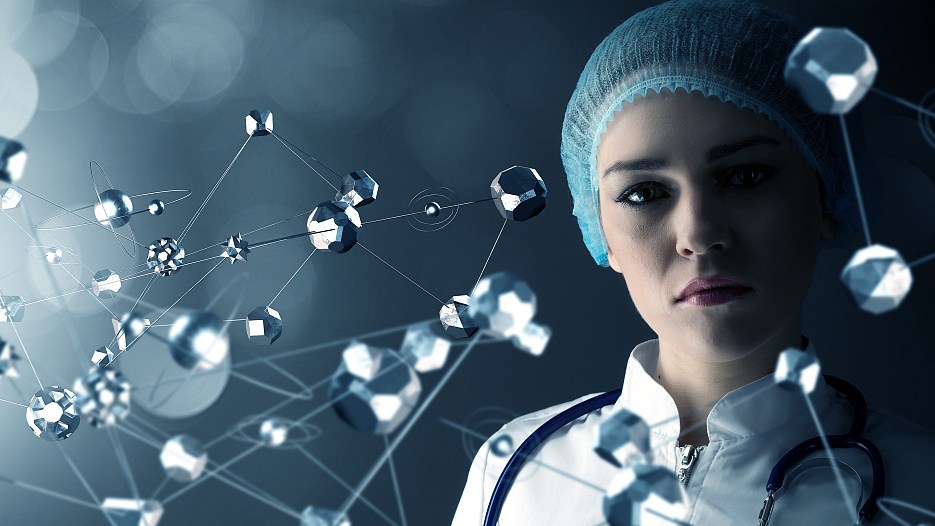 Women are less successful in receiving research funding than men if the selection process focuses on the scientist making the pitch rather than the science presented, according to new research released on Friday.

In an edition of The Lancet medical journal dedicated entirely to gender issues in health and science, the paper showed that the gap between male and female success rates in grant acceptance grew when things got personal.

In 2014 the body changed its application process, splitting funding reviews into two separate schemes－one with an explicit focus on the applicant and another evaluating the science.

In doing so, they created a "unique natural experiment", according to the authors of the study.

When assessments were based solely on the quality of the science, the gender gap between grants accepted was a mere 0.9 percentage points.

But when the assessments were based on an evaluation of principal scientists pitching the project, the gap between male and female acceptances grew to four percent.

"This shows us that men and women proposed science is evaluated to be of similar quality, but men and women are not evaluated similarly as scientists," said Holly Witteman, an associate professor at the Department of Family and Emergency Medicine, Laval University.

Witteman said there may be a number of reasons behind this, including individual or systemic biases. 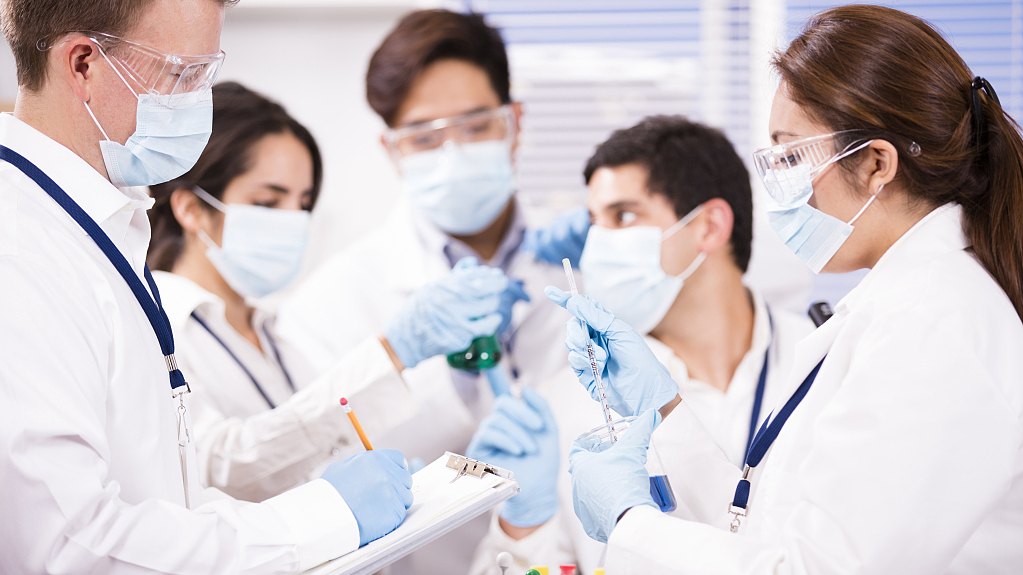 Friday"s edition of The Lancet also featured studies into sexual harassment within scientific and medical fields, and how women are poorly represented in the research community despite making up 75 percent of health workers worldwide.

"The global health community has abdicated its responsibility for achieving gender justice in health."

Witteman said that despite some progress－notably the awarding of last year"s Nobel Prizes for physics and chemistry to women－science and medicine has a long way to go to redress their trenchant gender imbalances.

"I would like this to be done and solved and for us not to have to worry about bias getting in the way of assessing science and awarding grants based purely on merit," she said.

"It"s convenient for some people to believe there is no bias in the system but when we look closer we often find that there is," said Witteman.