TECH Final checks for rocket complex at Wuhan base

Final checks for rocket complex at Wuhan base 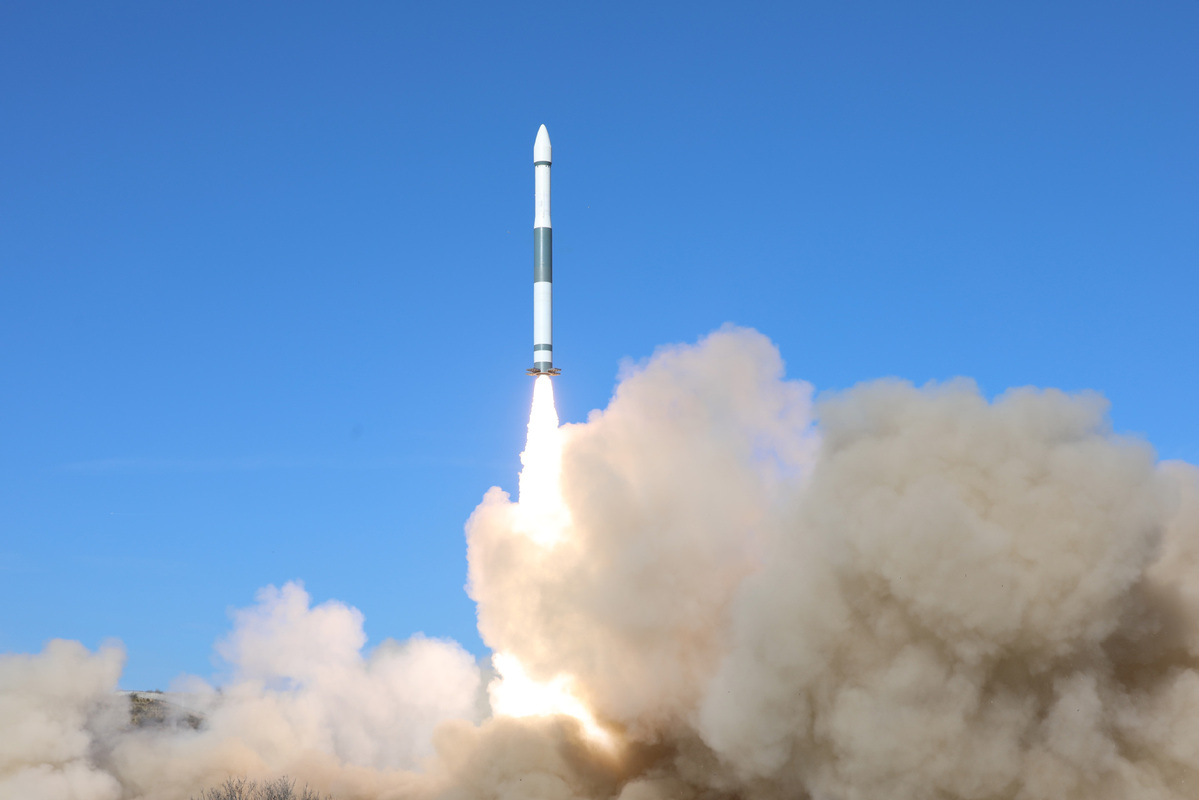 The Jilin-1 Gaofen 02B satellite is launched on a Kuaizhou-1A carrier rocket from the Taiyuan Satellite Launch Center on Dec 7, 2019. (File photo: Xinhua)

A manufacturing complex for China's Kuaizhou-series carrier rockets in Wuhan, Hubei province, will be put into operation soon, China Aerospace Science and Industry Corp, the major investor in the facility, said last week.

All the infrastructure for the Kuaizhou Rocket Complex at the Wuhan National Space Industry Base has been built and is undergoing qualification checks, the State-owned defense conglomerate said in a statement issued on Friday.

It will have an initial production capacity of 20 Kuaizhou-series solid-propellant rockets a year, CASIC said.

Infrastructure construction began in May 2017 and was scheduled to be completed before the end of February this year. However, the impact of the novel coronavirus outbreak led to the suspension of final preparations, which resumed in mid-March.

"If our rockets become more popular in the market and orders keep increasing, we can expand the annual production capacity to 30," he said.

The 20-meter-tall Kuaizhou 1A has a liftoff weight of about 30 metric tons. It is capable of sending a 200 kilogram payload into a sun-synchronous orbit, or a 300 kg payload into a low-Earth orbit.

Kuaizhou 11, a larger model under development, will be 25 meters tall, with a liftoff weight of 78 tons. It will be able to place a 1-ton payload into a sun-synchronous orbit at an altitude of 700 kilometers, or a 1.5-ton payload into a low-Earth orbit.

CASIC said it will be China's largest and most powerful solid-propellant carrier rocket.

CASIC began to develop the Kuaizhou series in 2009 as a low-cost, quick-response product for the commercial space market. It is the largest solid-propellant rocket family in China, as opposed to the Long March series, which mainly uses liquid fuel.

The conglomerate has launched 10 Kuaizhou rockets: two Kuaizhou 1s and eight Kuaizhou 1As.