TECH First CRISPR study inside the body to start in US

First CRISPR study inside the body to start in US 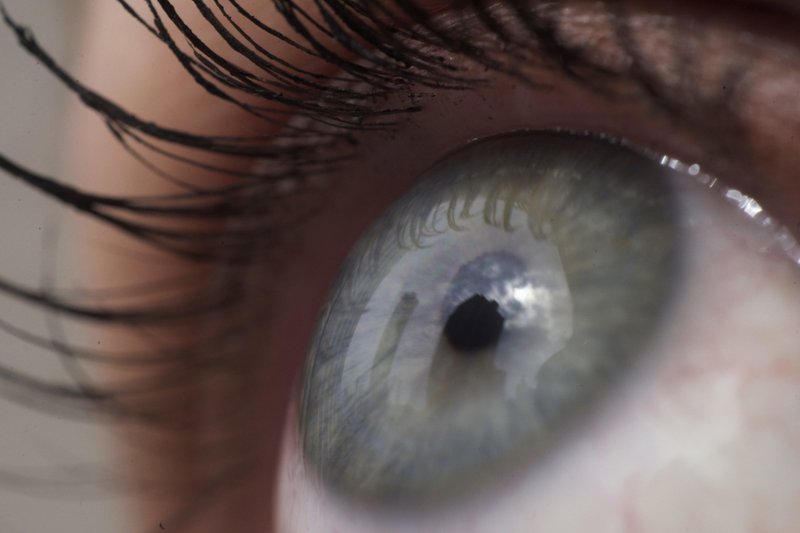 Patients are about to be enrolled in the first study to test a gene-editing technique known as CRISPR inside the body to try to cure an inherited form of blindness.

People with the disease have normal eyes but lack a gene that converts light into signals to the brain that enable sight.

The experimental treatment aims to supply kids and adults with a healthy version of the gene they lack, using a tool that cuts or “edits” DNA in a specific spot. It’s intended as a onetime treatment that permanently alters the person’s native DNA.

Two companies, Editas Medicine and Allergan, will test this in up to 18 people around the United States, including Massachusetts Eye and Ear in Boston, starting this fall.

This gene editing in people after birth is different from the controversial work a Chinese scientist did last year — altering the DNA of embryos at conception in a way that can pass the changes to future generations. The DNA changes in adults that the new study aims to make will not be inherited by any offspring.

Only one other company, Sangamo Therapeutics, has tried gene editing inside the body, to treat metabolic diseases using a tool called zinc fingers.

CRISPR has captivated scientists because it’s a very simple way to do gene editing, although it’s so new that its risks are not fully known. But researchers believe it has great potential to cure or treat many diseases caused by gene flaws that have no good treatments now.

The blindness study is for people with one form of Leber congenital amaurosis. It’s the most common cause of inherited childhood blindness, occurring in about 2 to 3 of every 100,000 births. People often see only bright light and blurry shapes and eventually can lose all sight.

Parents are carriers of the flawed gene and it can lurk undetected for generations, suddenly emerging when an unlucky combination gives a child two copies of it.

A gene therapy called Luxturna already is sold for other forms of the disease, and the treatment is similar — a modified virus is used to carry the replacement gene into cells in the retina in the back of the eye. It’s delivered as an injection during a brief surgery.

The new study will test children at least 3 years old and adults with a range of vision.