Flex to cut cooperation with Huawei 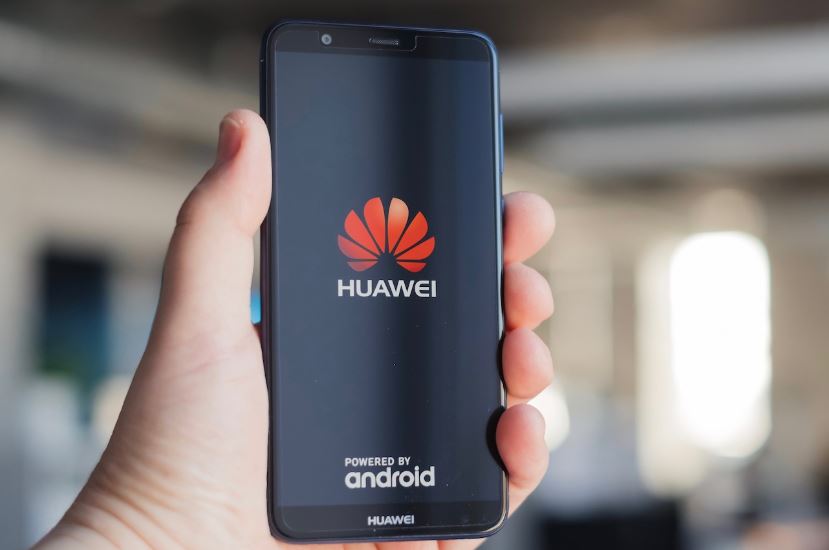 US original equipment manufacturer Flex Ltd said it will cut cooperation with Huawei, after media reported that the company has detained Huawei goods worth more than 700 million yuan ($101 million).

The company said it has seen a reduction in demand for products assembled for “one customer in China,” as a result of recent geopolitical developments and uncertainties, according to a press release posted on its website on Thursday.

Due to these circumstances, the technology equipment maker has decided to accelerate its strategic decision to reduce its exposure to certain high-volatility products in both China and India, it added.

"Flex and Huawei have had a long-standing and successful partnership; We have worked with them to find an agreeable solution. This change is unfortunate. However, China is and will remain a very important center of production and market for Flex," Revathi Advaithi, CEO of Flex, said, according to WSJ.

On Thursday, the company released its fiscal report, ending June 28, showing that first quarter revenue stood at $6.18 billion, compared with $6.399 billion from the same period last year. Its net profit has a big decline, from $116 million in Q1 in 2018 to $44.87 million.

Global Times on Thursday reported that Flex had privately detained materials and equipment belonging to Huawei worth more than 700 million yuan for over one month, after the Trump administration placed the Chinese company on a blacklist in May.

Huawei was added on May 16 to the US Entity List, which bars US companies from selling products and services to it without permission. Flextronics, a partner of Huawei for many years, halted its cooperation with the Chinese company in the global markets after this date.

Huawei has removed Flex from its supply chain.

Established in 1969, Flex is the second biggest OEM globally after Foxconn.