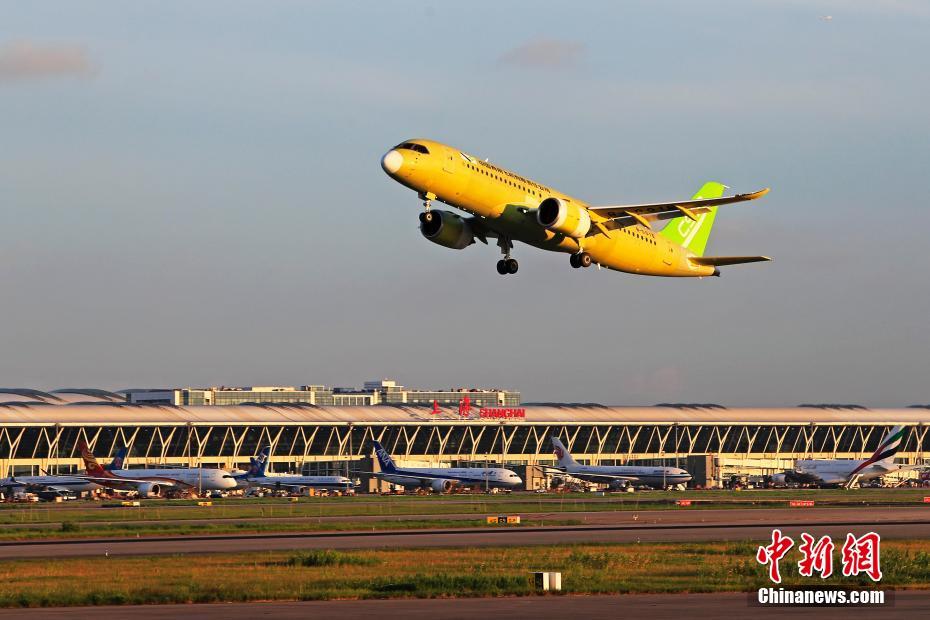 The domestic jet took off at around 5:32 a.m. from Shanghai Pudong International Airport, and the flight lasted around 1 hour and 25 minutes.

So far, four C919 prototypes have completed their maiden flights, while two more prototypes are scheduled to have their first flight later in the second half of 2019, according to the Commercial Aircraft Corporation of China.