A deputy to the 13th National People's Congress and chief designer of the space program of China Aerospace Science and Technology Corporation said that China will realize frequent launch of manned spacecraft like flights after the country establishes its space station around 2022. 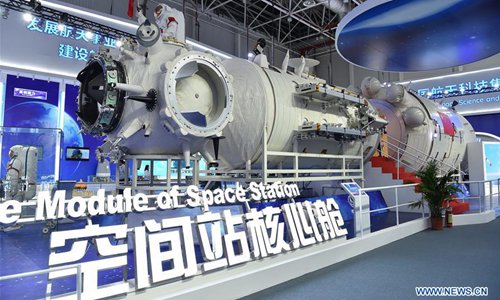 The country will realize bulk production of manned spacecraft in the future instead of today's customization, Zhang Bonan was quoted as saying by the Science and Technology Daily report on Saturday.

He said that to meet the space station's demands at that time, the country has to prepare enough spacecraft in advance.

They will be launched based on the needs of the replacement of astronauts and the freight, "just like air flights," Zhang said.

In 1992, China launched its manned space flight program. The success of Shenzhou-5 in 2003 made China the third country to acquire manned space travel technology on its own. From Shenzhou-5 to Shenzhou-11, China has sent 11 astronauts into space, the Xinhua News Agency reported in July 2018.